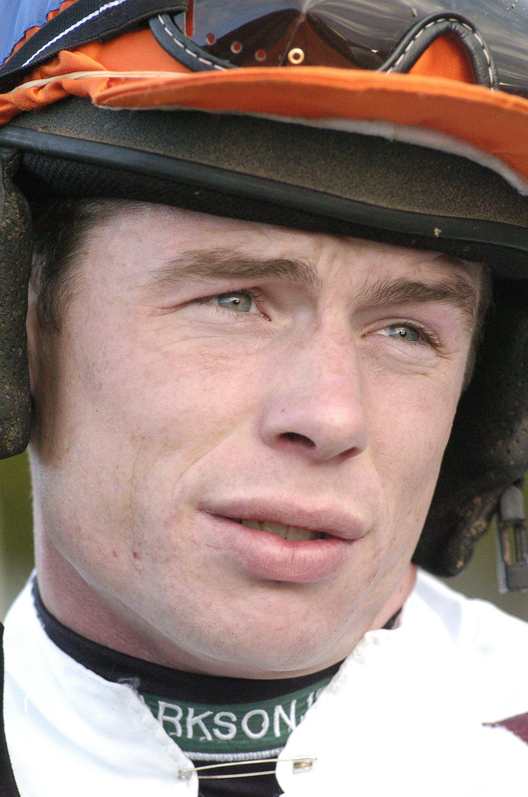 Denis O'Regan
© Photo Healy Racing
Galway has always been one of my favourite tracks and festivals. It will be different this year of course but I have many happy memories and hope to create a few more.

I have won a Galway Plate and a Galway Hurdle and lots of other races in between. I was only beaten on places for leading rider one year by Davy Russell.

I just clicked with Galway. Early on, I rode a bumper winner for Val O’Brien called Bosgal Native at 14/1. That was 2003 and we got up by a neck from a horse of Tony Mullins’. Bosgal Native never won another race, so that’s the sort of luck I have had at Galway.

I was still a three-pound claimer when winning the Galway Plate on Ansar in 2005, who was a standing dish around Galway. He had won it the year before but I was probably more excited just to be riding for Dermot Weld.

Ansar was brilliant throughout. We crept around, and jumped well and hit the front and went for home. I never looked behind me, I had no idea we won by seven lengths. He was a very important horse in my career. I went off to Australia as part of the Irish team and when I came back, things really took off.

I got a good start and he settled in and I was able to take him back. If he didn’t have a light weight, I would have ridden him differently but the fact he had I was able to drive him that little bit forward. He got a great run around the inner.

It opened up for me coming into the dip and I got run through on the rail and I ended up landing in front before the last, which wasn’t the plan, but it won me the race. Barry Geraghty fell upsides me on Thomas Edison because he had to chase me through. He was going well but Quick Jack was a very slick hurdler. He was very fast at the last and did quicken up from the back of the last. But because I was gone early, the pressure was on Barry to go for it at the last.

In the middle of those 10 years I had good jobs, good horses to ride and big winners in Cheltenham and Aintree, good times. It went a little bit quiet at that time as I was going over and back from England. So it was very special to win the Galway Hurdle then. 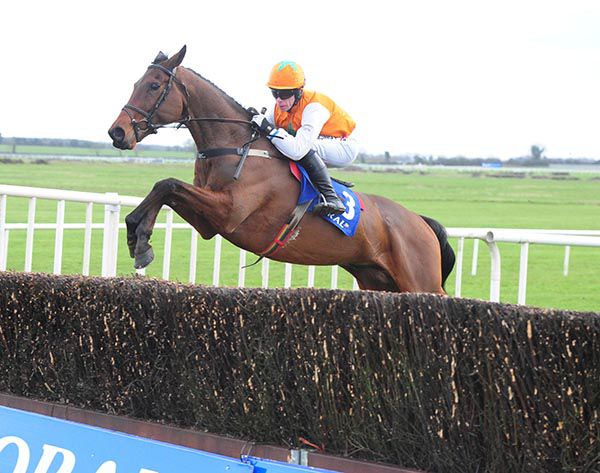 Growing up in Ireland, for people like my parents, Galway was massive. You heard of those races like the Plate and the Galway Hurdle, and those places, and it meant so much to us all when I won both the Plate and Hurdle.

I don’t know yet but Snugsborough Benny might go in the Plate and I will have a few other rides through the week. Benny ran a savage race last year to be third. I should have been second — a loose horse wiped me out in the straight. We wouldn’t have beaten the winner but of course we’re a good bit stronger in the weights this year. He’s a good little horse though and he has experience in these big handicaps. He’d want to come forward from his run in Kilbeggan but I'm sure he will.

I always loved Galway. When I started in Noel Meade’s, you’d go up and down the first few days and then you’d stay up and have the craic for the rest of the week. That’s the way it was. That wasn’t how it was at any other festivals like Cheltenham, Aintree or Punchestown. Killarney and Galway were the two where you'd stay over and I think it used to relax me. You ride better when you’re enjoying it and I always enjoy Galway.