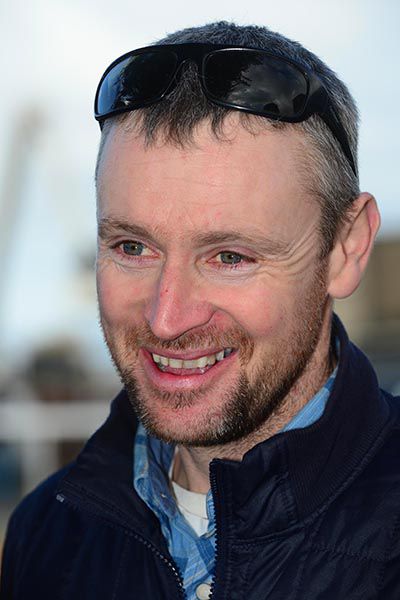 You never know until you go but I always considered her a good mare. You’re taking on a different class though. It’s a big step up from a maiden hurdle but again she jumped well and did everything very well. In fairness to Mark Walsh, he was very good on her.

It’s great to have a horse for the man who owns her and we’ll take one day at the time now and discuss where we go next, whether it’s Cheltenham for the Mares’ Novice Hurdle or somewhere else.

Normally, when you get a nice horse, someone comes along, buys them and they’re gone. To get them, put all the work into them and actually make them just takes so long. When you don’t have many, people say, ‘Why haven’t you runners?’, but people don’t understand that to get the best out of them, you must put in the time. There’s a process you have to go through and they have to work up to a certain standard to be able to go and win.

A lot of them could have plenty of ability and they’d show you they have ability but they mightn’t be able to do what they need to do to win but they could be able to go and do it in three, four or six months. So it’s knowing the ones to stick with. For her to be left in the yard after that is great.

I started training in 2013. Skydowns Stables is in Kildinan, just outside Rathcormac, down the road from Fermoy. I bought the place and we’re just trying to build it up from scratch, adding to it all the time. That’s the hardest thing but we’ll get there.

We’ve had Grade Three success before with Minutestomidnight and Barnahash Rose. It’s nice to know that the system we have is working anyway.

There are a few nice horses to come along. Churchstonewarrior will run again soon enough. It was great to win the bumper with him in Thurles. It worked out very well and he did it well. He was just touched off in his point-to-point and then ran in a bumper at Punchestown. We ran in a maiden hurdle where he was unlucky not to win, missing the last, before going back to the bumper. 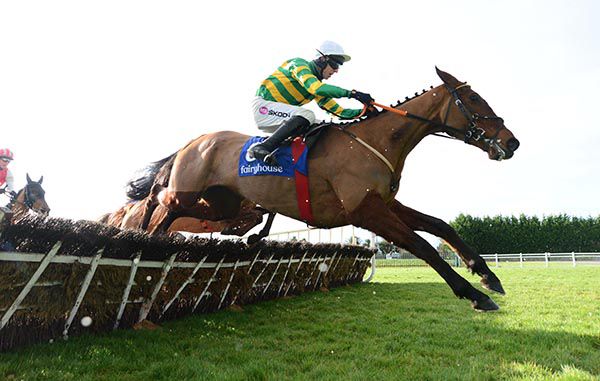 It was never actually the plan. The plan was to stay going over hurdles but I was just going through the summary of races when I saw this race. We were going to go to Gowran in the auction race a few days later but I thought Gowran could come up very heavy. And then, when I saw this race, thought that if we kept him ‘til February, we’d have him as a novice until next November. So I said it to the lads I thought it was a good opportunity over 2m 3f. Happily it worked out.

Mahler Allstar had a lovely run at Christmas when he was third to Stattler on his debut over hurdles and he went on to be third in the Grade 1 at the weekend. He has good bumper form behind Appreciate It and ran in the Champion Bumper at Cheltenham. There’s another Mahler here, Huntsman’s Boreen. He’s a lovely horse. We think a bit of him.