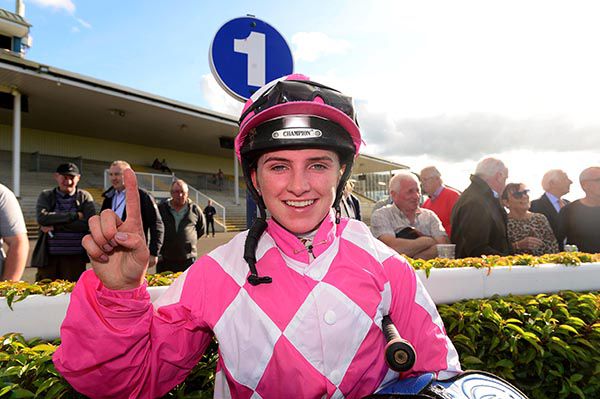 I work full-time with John McConnell and the yard has been flying in the last few weeks, so everyone is in good form, especially with A Case Of You winning the Group 3 Jebel Ali Racecourse Anglesey Stakes on Sunday.

It was the completion of a fairly special 48 hours for me though, as I have done almost everything with A Case Of You.

Meanwhile, on Thursday I ended a frustrating spell since before the lockdown without a winner thanks to Dame Rapide at Dundalk and then followed up quickly with Max’s Dandy the following day in Limerick.

For A Case Of You to go on and win a group race just finished it off beautifully. He’s my baby. I was fairly emotionally involved in it, so it was great.

He’s a bit of a boyo but he’s a great mind and doesn’t work himself up unnecessarily. He’s a very intelligent horse.

John bought him very cheaply but we knew very soon that he was a different class to the other horses. The feel he gives you is unbelievable. I remember the first time I rode him work, I got down off him and I just couldn’t stop smiling. I knew I was lucky to be just involved with him.

John has supported me so much, not only trusting me with a horse of that calibre but in giving me so many rides as well. He’s unbelievable. He has backed me the whole way and been very supportive of my career. He always puts me forward to owners but in fairness, all the owners we have in the yard are also very supportive. I’m very grateful for all the opportunities John and the owners give me, and long may that continue. 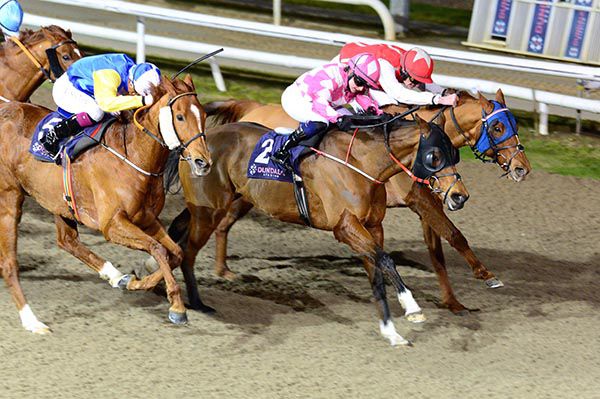 It was such a boost to get those two winners because I had got off to a good start with two in January and February, and I lost my 10-pound claim. I then hit a bit of a flat spot after lockdown, things were a bit slow to get back going again. I was disappointed, because I was on a roll but I feel I have that momentum back up again and it’s just about keeping it going and making the most of the opportunities I get.

Ruaidhrí Tierney is my agent and I was only speaking to John about this, if I’m putting my name out there, it makes Ruaidhrí’s job a lot easier to put my name forward to trainers and owners and hopefully that will be the case again now.

I haven’t really considered switching to England — I’d be a bit of a home bird but I am getting chances, and I enjoy Irish racing.

Rachael Blackmore is the pinnacle of success in terms of female jockeys in Ireland but on the flat, I don’t really have anyone in Ireland to look up to, in terms of someone who’s killing it.

Over in England, Hollie Doyle, Josephine Gordon and those girls are real role models for me.

The fixtures are out for Dundalk during the winter months and in November, there’ll be racing on Monday, Wednesday and Friday so there’ll be plenty more rides available there hopefully. I just have to keep everything going.

Before then, I ride a horse tomorrow (Saturday) in the Breast Cancer Ireland Ladies’ Handicap for John in Leopardstown — Arctic Blaze. She’s been running consistently over shorter trips and has been showing that she wants further. I think a mile and a half will suit her on Saturday. I’d be hopeful of a nice run from her.

Obviously then, Dame Rapide hasn’t been penalised too badly by the handicapper so hopefully she can win again before the season is out.

The Punchestown Festival has always been lucky for me. I’ve only had a couple of runners but every year we’re in the first three, there or thereabouts and have run well. Divine Rhapsody won the Land Rover in 2010 which was a great memory.

It was an interesting build-up to the Punchestown Festival to say the least, as CEO of Punchestown

To be able to bring what they labelled the Famous Five to my local racecourse in Tramore last Sunday was just brilliant.