2 for the O'Briens at Killarney 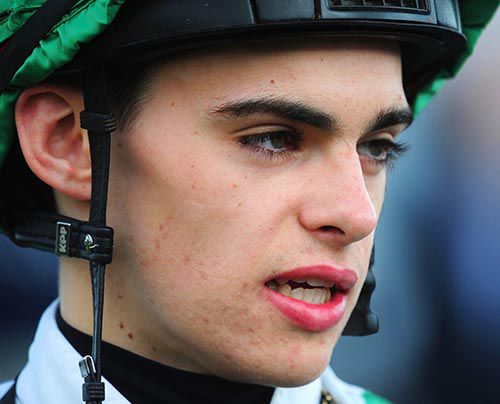 Donnacha O'Brien
© Photo Healy Racing
Aidan and Donnacha O'Brien completed a first and last race Killarney double when the 8/13 chance Abyssinian (backed in from 4/5) made all in the Irish Examiner Race.

The Galileo colt had track experience having finished second here in July. That effort preceded a Leopardstown victory on August 10th.

Following on from the win of Ballydoyle's Kew Gardens in the opener, here Abyssinian looked a little vulnerable up the straight.

However when the need was greatest he found plenty to come home three and three parts of a length in front of Sea Swift.

"He's lazy and only finds what he has to. When he heard another horse coming he found another gear," commented the winning rider.

"I didn't want to let it turn into a sprint, and let him roll along at his own pace. I'd say a mile and six will probably be his trip.

"There are plenty of gears there when you go looking for them, and he handles all sorts of ground."