Chagall is back in the winners enclosure for Lynam/Enright 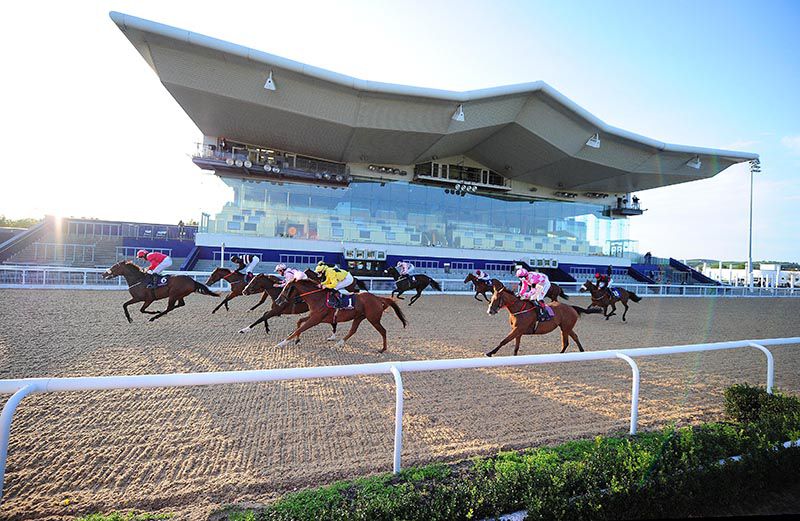 Chagall bounced back from a disappointing run at Cork last week to record his third career win in division two of the Irishinjuredjockeys.com Handicap at Dundalk.

The Eddie Lynam-trained gelding made most when successful under Mark Enright at Cork last month, and the combination adopted similar tactics again here.

The 11/1 chance held a couple of lengths lead entering the straight and found plenty under pressure to beat the always prominent Accessory by three quarters of a length.

Little Camacho kept on well to be just half a length further back in third.

Lynam said, “He ran poor the last day and we just took the headgear back off him and put on a sheepskin noseband.

“We tried him up at a mile which was new to him as we thought he might get things his own way. He didn’t initially but did eventually. He was brave and battled well.

“His form is a bit in and out. We’re getting the hang of him and Mark is getting a good spin out of him.”