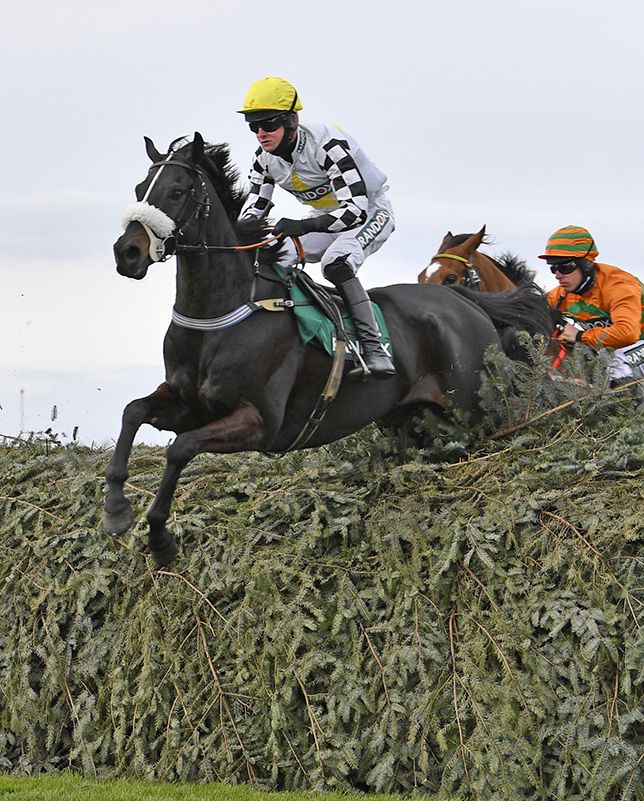 James King — winning the race for the second time — steered the Joe O’Shea-trained outsider to a surprise result over the Grand National fences, as amateur riders were welcomed back to one of their big races of the year after the easing of Covid-19 restrictions.

There was drama at the first fence when Kashmir Peak and Dashing Perk fell, while Risk And Roll was another casualty in the early stages.

Cousin Pascal was always close to the pace with Golden Tobouggan, Some Man and Cat Tiger up with the leaders.

There were many in with chances as they crossed the Melling Road with two fences to jump.

Latenightpass held a narrow lead but Cousin Pascal had the far rail to help and crossed the line two and a half lengths to the good over that rival.

Cat Tiger was three and a quarter lengths back in third and a nose ahead of Clondaw Westie in fourth.

King said: “Obviously it was very disappointing to miss Cheltenham (due to ban on amateur riders), it was great that we can get back here and get racing. I didn’t appreciate the first time I won the race, but I’ll definitely appreciate it now.”

Cheshire-based O’Shea said: “When he came into the straight, I knew there was only one winner from there. We’ve had him now for about four months and he’s never stopped improving from the minute he came into my stable, everytime I throw something at him, he’s at it.

“We were rag and bone merchants, 24 horses every morning, we used to have to muck out and feed before we went to school. I’ve always loved the thoroughbred but we were brought up with the coloured cobs.

“I backed him to win 16,000 pounds, just in case. Every time I backed him he went out, so I just kept backing him. I thought ‘if he wins, someone’s going to have to pay for the beer’. I personally drink milk, but for everyone else, champagne will be on me all night.”