Cracksman tops 9 for Prince of Wales's 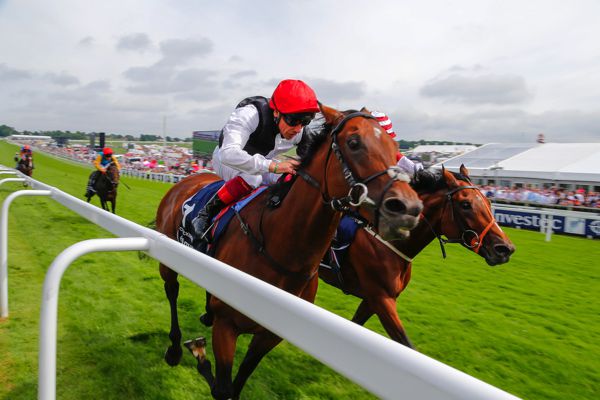 Cracksman is the star name among just nine possible runners in Wednesday’s Prince of Wales’s Stakes at Royal Ascot.

John Gosden’s star colt will be looking to put an underwhelming display at Epsom behind him when he was all out to beat Salouen in the Coronation Cup.

Prior to that he had looked exceptional in the Champion Stakes last season and on his return to action in the Prix Ganay.

Sir Michael Stoute’s Poet’s Word, second in the Champion Stakes but a yawning seven lengths away, is Cracksman’s main danger — according to the bookmakers.

He returned to winning ways in the Brigadier Gerard Stakes at Sandown on his latest appearance.

Aidan O’Brien has left in Cliffs Of Moher and the filly Hydrangea, who has other options during the week.

Martyn Meade will be hoping Eminent can put behind him a disappointing display on his return to action at Chester, while Hawkbill is in the same boat for Charlie Appleby after a no-show in the Coronation Cup.