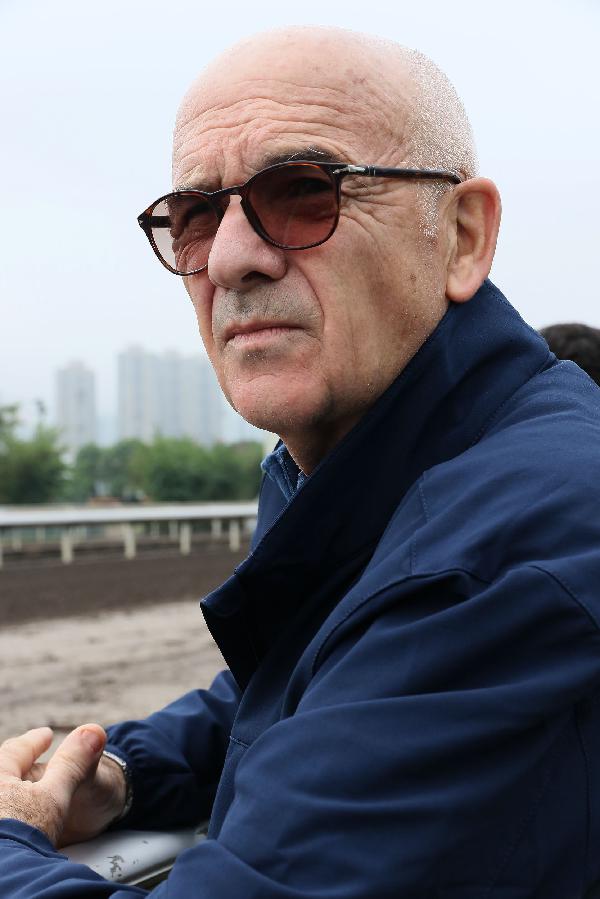 Dalakhani, one of the Aga Khan’s greatest horses, has died at the age of 21.

The 2003 Horse of the Year only lost once in a nine-race career, in the Irish Derby to John Oxx’s Alamshar, also owned by the Aga Khan.

Trained by Alain de Royer-Dupre, the son of Darshaan rounded off his juvenile season with a win in the Group One Criterium International over a mile at Saint-Cloud.

His first three runs the following year were all victories, including further Group One glory in the Prix Lupin and Prix du Jockey Club before his defeat at the Curragh.

Given a break, he returned to win the Prix Niel and was retired having won the biggest of them all, the Prix de l’Arc de Triomphe in which he beat the Marcus Tregoning-trained Mubtaker.

A tweet from Aga Khan Studs read: “It is with a heavy heart that we announce the passing of the 2003 Prix de l’Arc de Triomphe winner #Dalakhani.

“He was a champion racehorse and sired 10 Group One winners during his stud career. Dalakhani had been enjoying a peaceful retirement and was 21.”