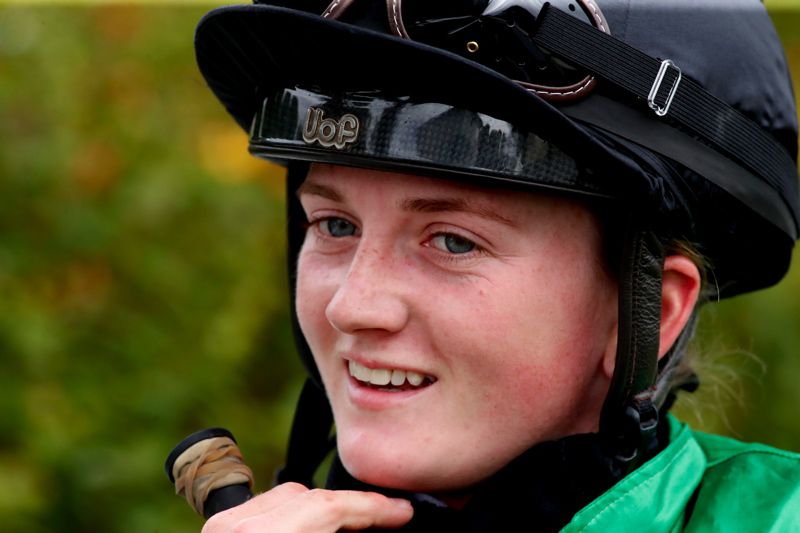 Fresh from breaking her own British record for the most winners in a calendar year by a female jockey, Doyle enjoyed a Champions Day double at Ascot a fortnight ago — including her first victory at Group One level as Glen Shiel clung on by a nose in the British Champions Sprint.

The 24-year-old will break new ground again in Kentucky, where she has been booked to partner Mighty Gurkha for Glen Shiel’s trainer Archie Watson in Friday’s Breeders’ Cup Juvenile Turf Sprint.

Doyle said: “I’m really looking forward to it. I’ve always wanted to ride at the Breeders’ Cup — it’s a massive occasion and a good opportunity after a good year.

“I’ve ridden a winner in Qatar before, but I’ve never even ridden in America apart from trackwork.”

Doyle has been on board Mighty Gurkha for all but one of his six career starts to date, including a hugely impressive debut success at Lingfield in early June.

She is under no illusions about the task facing her mount at Keeneland, with American speedballs like Wesley Ward’s Golden Pal set to be in opposition in the five-and-a-half-furlong Grade Two.

She added: “The American horses have got such great speed and are trained round a turn, so it will be a tough ask, but it will be a good experience, and I want to take all the experience I can get really — I’m grateful for the opportunity.

“I fly out on Tuesday — we need to be there by Wednesday to check in and do the (coronavirus) tests and stuff.”