Field of 18 declared for Newbury feature 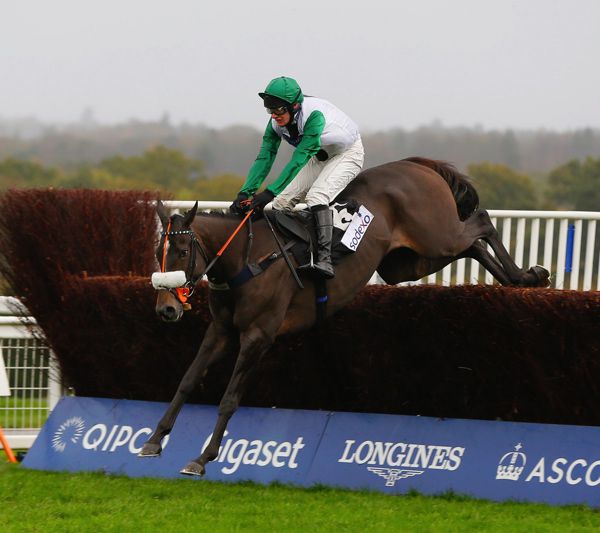 Ballyoptic heads a field of 18, just above the well-fancied Vinndication at the top of the weights, for the Ladbrokes Trophy at Newbury.

Ballyoptic bids to give trainer Nigel Twiston-Davies a second success in Saturday’s big race, formerly known as the Hennessy Gold Cup, after King’s Road was triumphant 20 years ago.

The 10-year-old will have to bounce back, however, from being pulled up on his seasonal reappearance in the Charlie Hall Chase at Wetherby, won by Cyrname.

Tom George’s Black Op and David Bridgwater’s Cheltenham Festival winner The Conditional — second in the Ladbrokes Trophy last year — have been well-supported in the ante-post market.

The Hollow Ginge is a second string to the Twiston-Davies bow — with Kildisart, Regal Encore and the Colin Tizzard-trained pair of Copperhead and Mister Malarky among others in the line-up.

Sam Brown was the only withdrawal at the 48-hour final declaration stage.