Gauloise to be upped in class 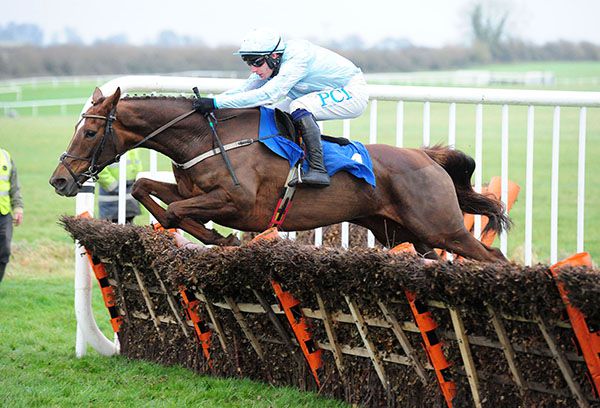 Gauloise could go in search of black type over the Christmas period following her impressive Irish debut at Thurles.

The French import was having her first run for champion trainer Willie Mullins since her arrival in November 2019 as a setback had delayed her appearance.

Facing no easy task against Joseph O’Brien’s Global Equity, who is a year older and had Graded form to her name, Gauloise sprinted away in the straight to win by five and a half lengths in the Honeysuckle colours of Kenny Alexander.

“Willie really liked her last year, but she got injured so she missed starting off,” said Peter Molony, Alexander’s racing manager.

“She probably would have had a run towards the end of last season before we went into lockdown, but she looks very smart given how she quickened away from a good mare, so we’re very excited about her.

“I think we’ll look for something for her over Christmas, but I’d have thought we’d be chasing black type with her and then work from there.”