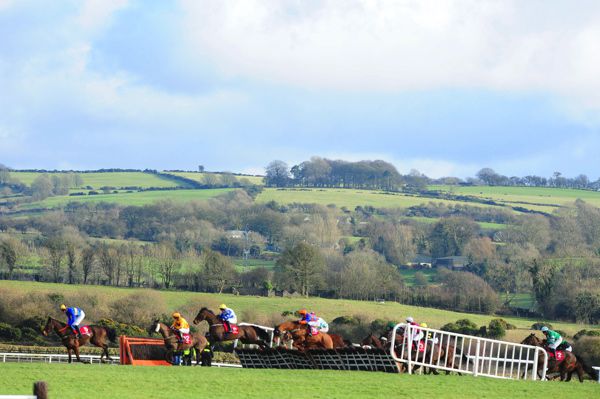 It’s due to be mainly dry thereafter ahead of Sunday’s seven race card featuring the John Durkan Memorial Chase, and they also race next Tuesday at the Co. Kildare venue.

Following 2mm of rain in the last 24 hours, Cork remains soft to heavy, heavy in places ahead of Sunday’s card. There’s a possibility of showers later today with a mainly dry outlook thereafter.