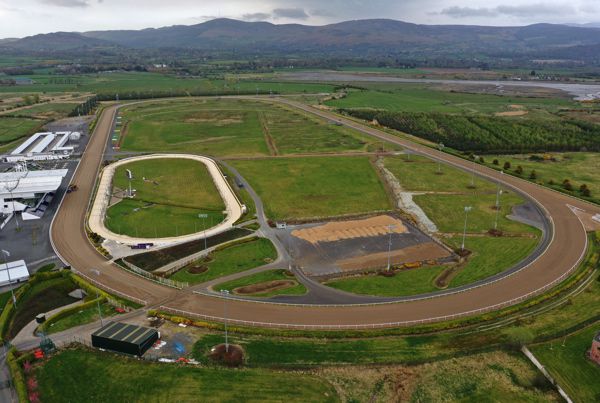 Key features including an enhanced programme over Oaks weekend (July 18 and 19) at the Curragh, with three Group 2 races added to the two-day meeting, namely the Curragh Cup (14 furlongs) for older horses and the Railway and Balanchine (both six furlongs) for two-year-olds. The Tattersalls Gold Cup, now open to three-year-olds and upwards, will be the feature race on a new Curragh card on Sunday 26 July.

The first two Sundays (July 5 and 12) will see very strong cards programmed for the resumption of Flat racing at Cork including five Black Type races and two Premier Handicaps.

Dundalk will now host the Group 3 Ballysax Stakes over 10.7 furlongs on Sunday July 12, the first day that the newly resurfaced track will be in operation, as the final leg of the European Road to the Kentucky Derby. As a result the Listed 12-furlong Nijinsky Stakes will move a week later than originally indicated, from July 9 to July 16, whilst remaining at Leopardstown.

HRI is also announcing a change of date for the €200,000 Irish EBF Ballyhane Stakes which will be run three weeks later than originally planned at Naas on Sunday, August 23. This will allow two-year-olds more time to get runs before the race given the delayed start to the season. The first forfeit date will now be moved to June 10 with the second forfeit stage moving out to July 15. A possible increase in the value of the feature race and/or the possibility of a ‘consolation race’ will be kept under review due to the unprecedented level of initial entries.

Shane Doyle, HRI’s Race Planning Manager, said: “With the entries now available it is getting very real and we are looking forward to the resumption of Irish racing behind closed doors at Naas on Monday. We are now able to publish the Flat programme through to the end of the Galway Festival to facilitate connections with their medium-term planning, having released the revised fixture list for the whole of 2020 yesterday. The aim remains to provide all Flat horses with their first run as quickly as possible through divisions and ongoing consultation with the IRTA and then suitable subsequent opportunities by offering a balanced programme across all age groups, distances and categories.”