Hear No Evil in Ayr raid 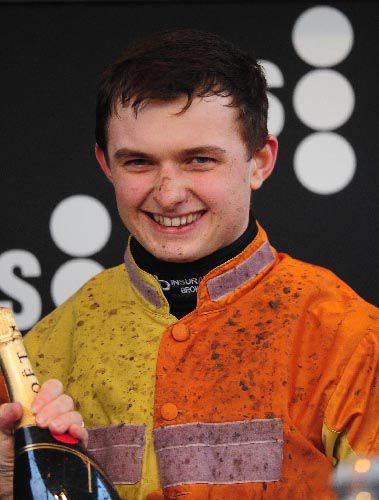 The 11/1 shot jumped well and picked up a narrow lead with a circuit to go in this extended three mile assignment.

He was challenged at the fourth last by 11/10 favourite Empire Steel but jumped it the better.

The pair had the race to themselves at the penultimate fence and Hear No Evil began to increase the margin upon touching down.

The favourite closed on him at the last, though, and tried to collar him on the run-in. However, Hear No Evil responded well to Sean Bowen's urgings to fend off the pursuer by a neck.

Hear No Evil was following up on a handicap chase victory in Wetherby at the end of October when also ridden by Bowen.