Keane doubles up on Son Of Hypnos 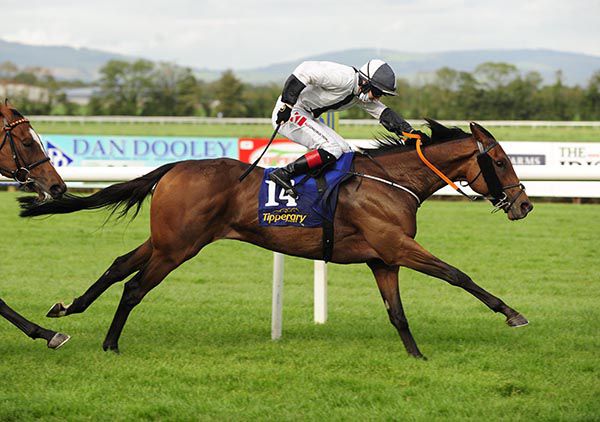 Colin Keane drove him past Nibblers Charm racing to the final furlong of this extended mile and a half assignment.

The new leader was closely followed through by Galeola, but he found more at the business end and scored by a length and a quarter at 8/1.

Second-placed Galeola was returned at 11/1. Sage Advice, 15/2 - 9/2, came through for third as Nibblers Charm weakened.

This gave Keane a double on the card as he landed the preceding race on Blackstone Cliff.

Trainer Matthew Smith said: "He stays well, is pretty uncomplicated and Colin said he was happy enough to take a lead as they were going hard enough.

"The cheekpieces worked well on him the last day and we left them on him.

"I'll talk to my father (Kevin, owner) and see what to do, but Colin said you'd imagine he could jump a hurdle in future. He obviously goes on any type of ground too."