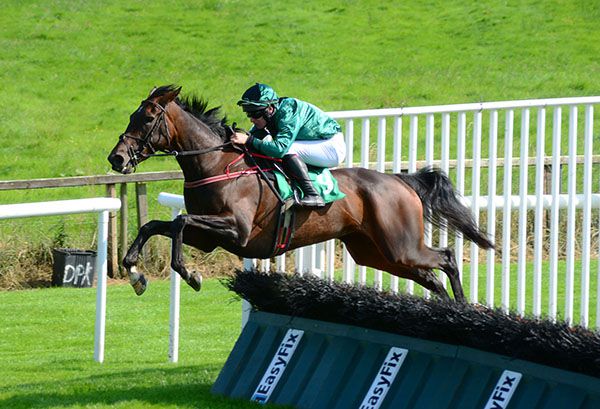 The five-year-old dictated throughout and moved clear after two out. She then ran away with the race by 13 lengths at 11/2.

Dmie A Dozen, the 11/8 favourite, could make no impression in second.

"She is locally owned, it's a builder's but no-one is able to be here. She could come north again.

“She’s only a small mare and had no weight today. I’ll maybe run her over three miles at Sligo on Wednesday week.”

And on his red-hot form, he said: "It's good, it is going great. We had a couple of seasons similar three and four years back and the last two years were a bit quieter.

"Horses that win one year don't do well the next year. We had a lot of younger ones that take a while to come through."