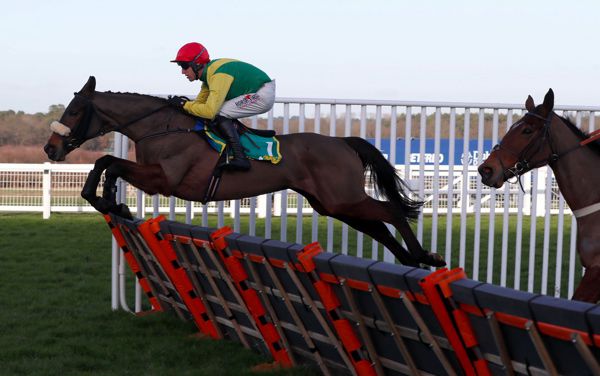 Jessica Harrington’s talented and hugely adaptable performer is a regular on these shores, and has already bagged a hat-trick of victories in a Listed mares’ chase at Newbury as well as finishing second in the 2019 Grand National on her travels from Ireland.

But the ten-year-old may not have things all her own way in Saturday’s Grade 2, registered as the Warfield, because Roksana is potentially a serious opponent.

Dan Skelton’s charge won the Grade 1 OLBG Mares’ Hurdle at the Cheltenham Festival in 2019, and was third in Ascot’s Long Walk Hurdle on her latest start.

Dashel Drasher could bid for a second triumph over Ascot’s two-mile five-furlong course in the bet365 Handicap Chase.

Jeremy Scott’s eight-year-old struck on his latest start in December, winning for a second time at the Berkshire track.

Dashel Drasher is one of 20 in a strong entry which includes Janika. The Nicky Henderson-trained eight-year-old was fourth in the Clarence House on this card 12 months ago and then runner-up in the Betfair Ascot Chase when last seen out in February.

Dan Skelton’s Bennys King, Capeland from the Nicholls stable and Rose Dobbin’s Jonniesofa are among others in what appears an intriguing event.