Maureen's Star gets up late for McNamara 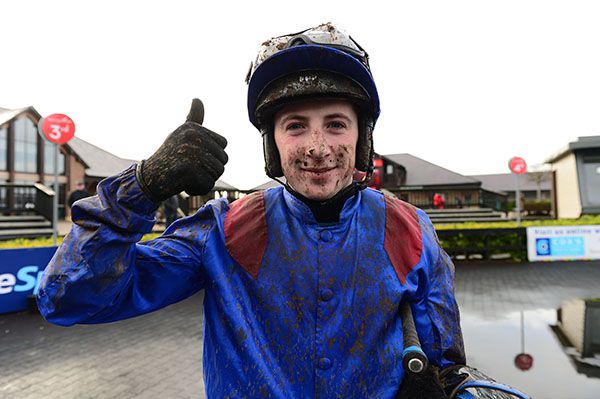 Thisonesforollie looked a likely winner when jumping the last in front and seemingly going strongly, but Davy Russell’s mount couldn’t fend off the late thrust of the winner (13/2, but supported at bigger prices before racing).

Having a first start since last October, the winner had one previous win to her name having won a three mile hurdle in Perth a couple of years ago.

Winning trainer Liam Lennon remarked afterwards: “We didn't expect that to be quite honest but she had shown snippets of form.

“We could keep her chasing now or she could even go for a hurdle around Downpatrick in a fortnight's time.

“I'm pleased for the owner as he stuck with her. She's not in that long and will improve.”