Merroir makes the breakthrough to bring up Joseph O'Brien brace 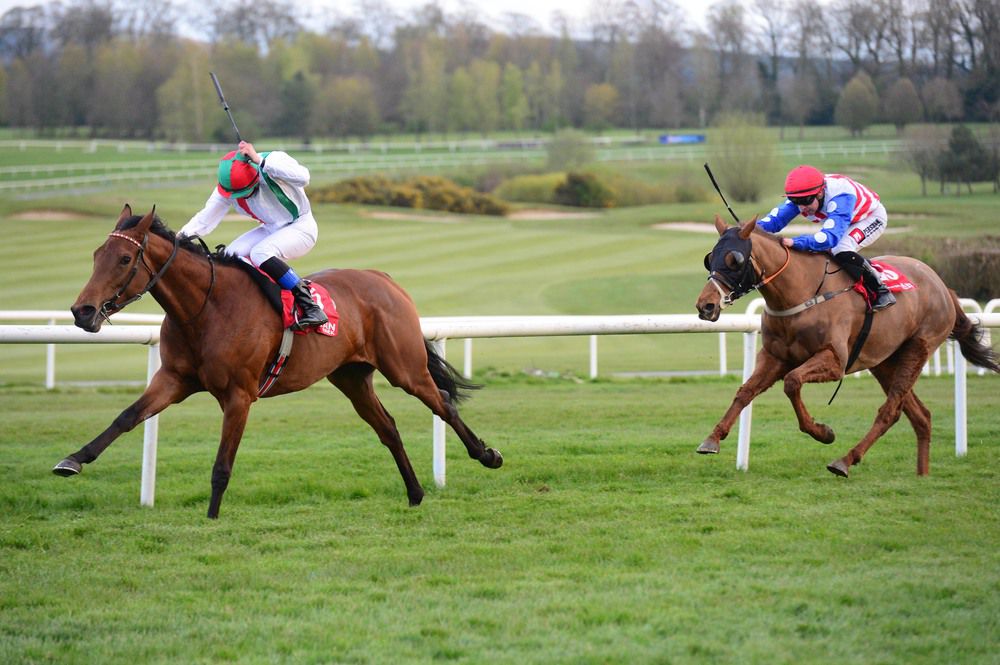 Earlier successful with the Shane Crosse-partnered Visualisation, the Piltown outfit got a valuable success into the Max Morris owned and bred four-year-old Born To Sea filly, and Merroir was well-backed to do so as well (11/2 into 4/1).

At the fourteenth time of asking and upped in trip Merroir beat Alohamora by three lengths.

Stable representative Brendan Powell said: “She got her head in front for her owner/breeders Mr and Mrs Morris. They are lovely people and are neighbours of Joseph. They've known him for a long time and it's nice for them.

“They could have given up on her after her last two runs. She was third at Dundalk but the last twice she has hung badly left-handed for some reason.

“You'd think going this way she might again but Dylan said she loved that ground. Maybe the ground at Dundalk was a bit quick because it was only when she came off the bridle she hung really bad.

“Even when she was third if she had kept straight you'd have said she'd nearly have won but she's got her head in front now.

“She stayed well there, looks like she'll get a bit further and coped with the ground well. She won nicely in the end.”

L.T. McAteer, rider of Batalha (GB) trained by T.G.McCourt, reported to the Clerk of Scales that his mount stopped quickly.