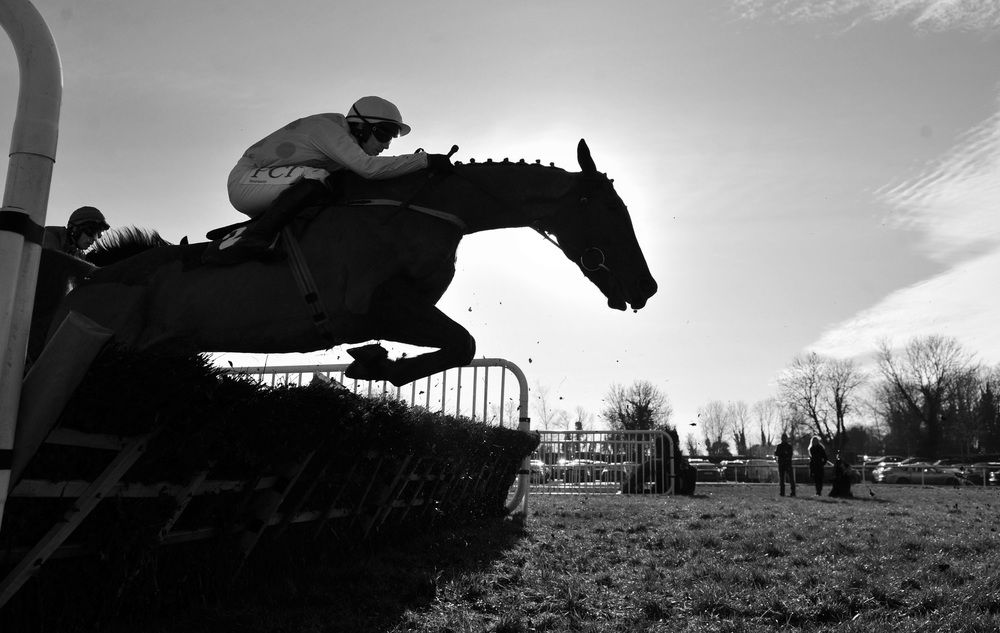 The 5/4 favourite had moved up stylishly to join the driven-along Run Wild Fred when that rival crashed out at the second last flight. His exit left Paul Townend's mount clear of his remaining rivals.

He was driven further clear before the last and after a fine leap there he cruised home to post a facile 20-length success over Alpine Cobra in the two-mile-six contest.

The Rich Ricci-owned winner was following up on a cosy maiden hurdle success at Fairyhouse last month. Monkfish who is now two from four on the track having cost £235,000 after winning his point-to-point.

Townend said afterwards:- "He is going the right way. He is a big chasing type and is improving with all his runs.

"He is a stayer and was never going to be anything else.

"I thought I had the other horse covered when he fell and was pleasantly surprised when I looked behind me at the last."