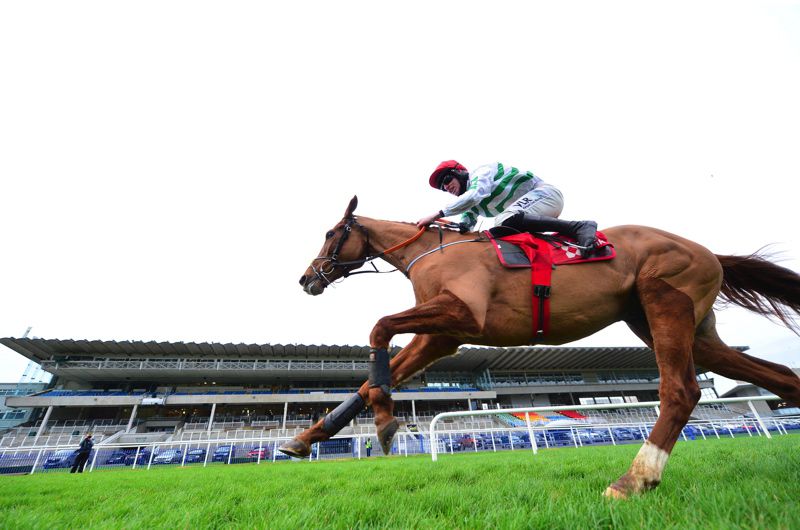 It was confirmed on Tuesday night that the company’s sponsorship association with Elliott has ended.

The statement cited the reason as “recent events”, as Elliott faces an Irish Horseracing Regulatory Board investigation on Friday after an image of him sat on a dead horse was posted on Twitter last weekend.

As a result of the photograph, owners Cheveley Park Stud announced on Tuesday they have moved their horses — including the unbeaten Envoi Allen, and favourite to win again at this month’s Festival — away from Elliott.

The hugely successful Irish trainer is also currently banned from running any of his horses in Britain, after the British Horseracing Authority announced the interim measure on Monday.

Gigginstown House Stud, owners of dual Grand National winner Tiger Roll, have decided to keep many of their horses at Elliott’s Cullentra yard — despite what they described as an “unacceptable” photograph.

A Twitter post on eCOMM 365 read: “eCOMM Merchant Solutions has terminated its sponsorship contract with Gordon Elliott due to recent events.”