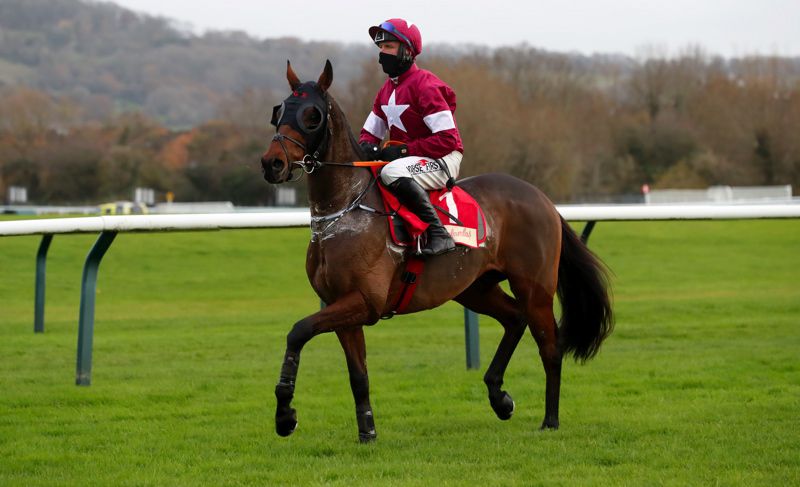 Gigginstown House Stud, which is owned by Ryanair boss Michael O’Leary with his brother Eddie as racing manager, stuck to their guns by removing the dual National hero from the world’s greatest steeplechase.

They said the Gordon Elliott-trained 11-year-old would not take his chance at Aintree next month unless Tiger Roll was rated in the 150s.

Tiger Roll was given a mark of 166, which is 2lb lower than his official mark of 168 when the weights were officially unveiled last month and on Tuesday, Gigginstown confirmed he will not be running due to what they feel is a “patently unfair” rating.

“Mr and Mr O’Leary did say if they didn’t get a mark in the 150s they weren’t going to run and they’ve stuck to their words, albeit two weeks later,” said Greenwood.

“It’s entirely their decision. Owners and trainers enter and withdraw horses all the time and this is just another instance.

“They are entitled to their opinion and as I said at the weights’ launch, I’m entitled to just carry on as normal.”

Tiger Roll became the first horse since Red Rum in 1973 and 1974 to win back-to-back renewals of the world’s most famous steeplechase when striking gold in 2018 and 2019.

The coronavirus pandemic robbed connections of the chance to emulate Red Rum by claiming a third National success 12 months ago.

“Obviously potential history could have been made, or joint history I suppose, but that’s racing,” Greenwood added.

“These things happen and will always continue to happen.”