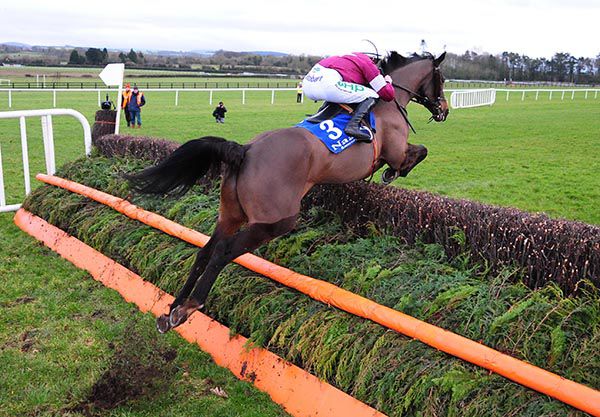 Wishmoor - had been due to run at Plumpton for Johnny Levins
© Photo Healy Racing
Wednesday’s meeting at Plumpton has been cancelled due to a waterlogged track.

Officials were due to inspect conditions at 8am, but opted to make an earlier call as they felt there was little chance of the course being fit for action.

The track tweeted: “After 14 millimetres of rain yesterday and overnight, and further rain expected this morning, we have no prospects for improvement and so unfortunately have had to abandon today’s card.”

Newbury’s fixture will go ahead as planned after the track passed an 8am check.