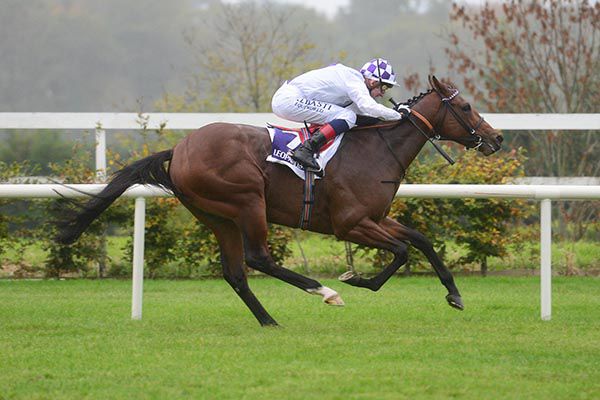 Poetic Flare is the star attraction among 11 contenders for the Qatar Sussex Stakes at Goodwood.

Jim Bolger’s charge has been kept busy since claiming Classic glory in the 2000 Guineas at Newmarket in May — finishing sixth in the French Guineas and runner-up in the Irish Guineas before his sensational victory in the St James’s Palace Stakes at Royal Ascot.

The son of Dawn Approach is odds-on favourite (best price currently of 4/5) to add to his Group One tally when he faces his elders for the first time on Wednesday.

The two fillies in the field are familiar rivals Alcohol Free and Snow Lantern. Andrew Balding’s Alcohol Free came out on top when the pair met in last month’s Coronation Stakes, but the Richard Hannon-trained Snow Lantern turned the tables in the Falmouth three weeks ago.

Hannon has a second string to his bow in Chindit, who finished fifth behind Poetic Flare in both the Guineas and the St James’s Palace, while Tilsit is stepped back up in grade by Charlie Hills after winning Ascot’s Summer Mile.

Gordon Elliott and stable jockey Jack Kennedy returned to the winners' enclosure at a familiar setting, Navan racecourse, today as the pair landed the opening Download The Bar One Racing App Maiden Hurdle with Weseekhimhere.

Bolshoi Ballet bids to bag another big-race victory Stateside in the Jockey Club Derby Invitational at Belmont on Saturday.

Trainer Fozzy Stack reports his Castle Star to be on course for next Saturday's Middle Park Stakes at Newmarket, with his Group 3 winner reported to be in good form.

Another treble for Harrington & four-timer for Foley

Clew Bay (9/2) was a fourth winner of the evening for Shane Foley when landing the concluding Find Us On Twitter @DundalkStadium Handicap.