QEII winner The Revenant to aim big again next year 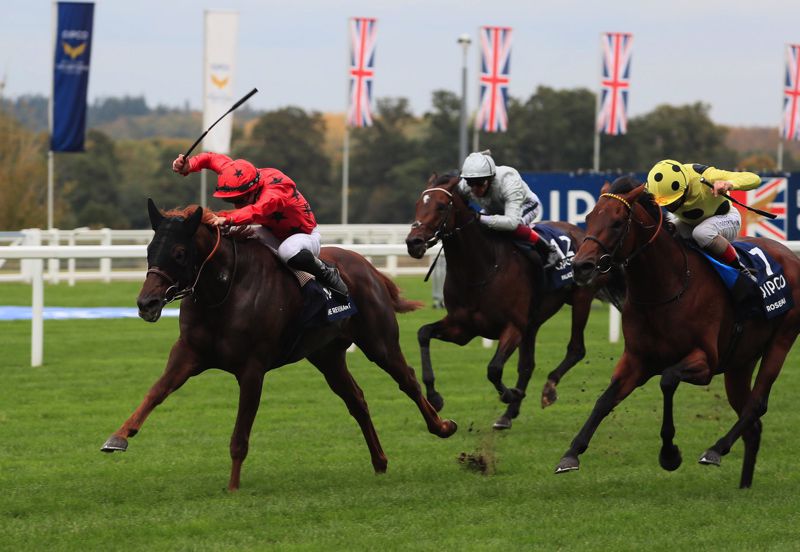 Runner-up to King Of Change in the Group One showpiece 12 months ago, the five-year-old returned on Saturday to go one better on Qipco British Champions Day under Pierre-Charles Boudot.

The Revenant had previously raced just once this season — winning the Prix Daniel Wildenstein at ParisLongchamp a fortnight ago — and Graffard hopes to see his charge in more regular action next season.

“He’s back in his box and very happy — he came out of the race well,” said the French trainer.

“The QEII was the plan since the race last year. Obviously we had to miss a big part of the season, and our patience was rewarded.

“He had a very good comeback in the Wildenstein and came on a lot for the race. He produced a very good performance.

“We will wait until next year now — we won’t travel abroad and will stick to Europe. Hopefully we will be able to run him in the spring and the autumn.

“He has won on good ground, but obviously he can perform at a very high level on soft and heavy.”