Running and riding enquiry at Sligo 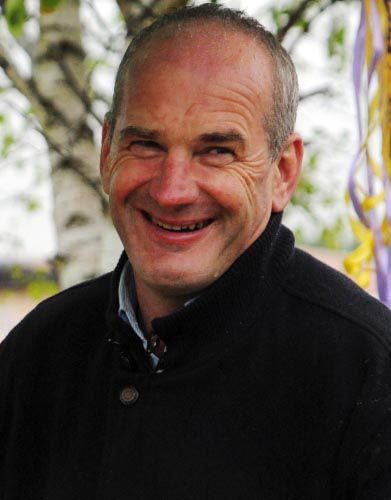 The Stewards at Sligo enquired into the running and riding of Danboru who finished fourth to Coeur Joyeux in the Frank O'Beirne Memorial Beginners Chase.

Below is the full Stewards Report:

The Stewards enquired into the running and riding of Danboru, ridden by John J Fitzpatrick, and trained by A.J.Martin.

Evidence was heard from the rider and trainer concerned. John J Fitzpatrick, stated that he was familiar with the animal having schooled him at home. He said that he was instructed to jump off last and get his mount to settle and to do his best.

He added that his mount got lit up before the race started and in running he jumped him off at the rear as he can be very hard on himself.

He felt that he was keen early on when on the tail of the second last horse, settled after the first circuit but was never travelling well enough and eventually struggled when coming off the bridle going out on the final circuit.

In his opinion his mount had nothing to offer and only secured fourth place when passing a tired horse.

A.J.Martin confirmed the instructions and claimed that this animal was a difficult type who was not easily handled and the ride was given to John Fitzpatrick as he gets on well with him.

He felt that the rider had handled the horse very well but possibly could have been a bit stronger on him in the last half of the race and this may have resulted in a closer finish but still would only have achieved fourth place. He considered that the animal had little ability.

Having viewed the recording of the race and considered the evidence, the Stewards noted the trainers explanation and cautioned John J. Fitzpatrick that he must be seen to make a greater effort in the future.