Sceptical in mix for July Cup 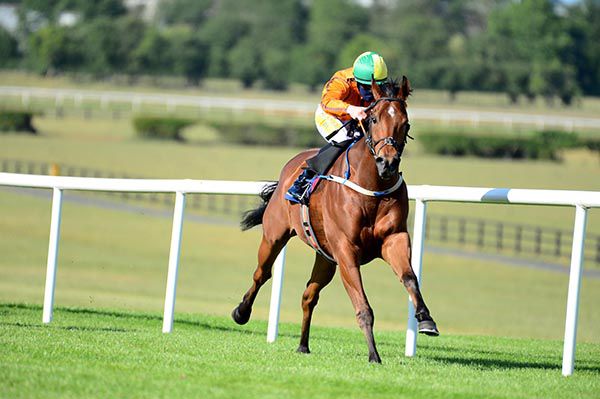 Royal Ascot heroes Golden Horde and Hello Youmzain are among 15 sprinters entered for the Darley July Cup at Newmarket on Saturday.

The Kevin Ryan-trained Hello Youmzain recorded a narrow victory in the Diamond Jubilee in Berkshire three weeks ago and will be well fancied by many to follow up on the July Course. Ryan could also saddle stable stalwart Brando.

The Irish challenge is headed by Denis Hogan’s Sceptical, who was only a head and a neck behind Hello Youmzain at the Royal meeting, having won his previous four starts.

Aidan O’Brien is set to rely on Southern Hills to provide him with a third straight win in the race and a record sixth victory overall.

Diamond Jubilee fourth Khaadem and King’s Stand runner-up Equilateral, who will be running for new owner Fitri Hay, could represent Charlie Hills, Richard Hannon’s Threat could drop back in trip after finishing fifth in the St James’s Palace Stakes and Oxted will bid to follow up his win in the Abernant for Roger Teal.