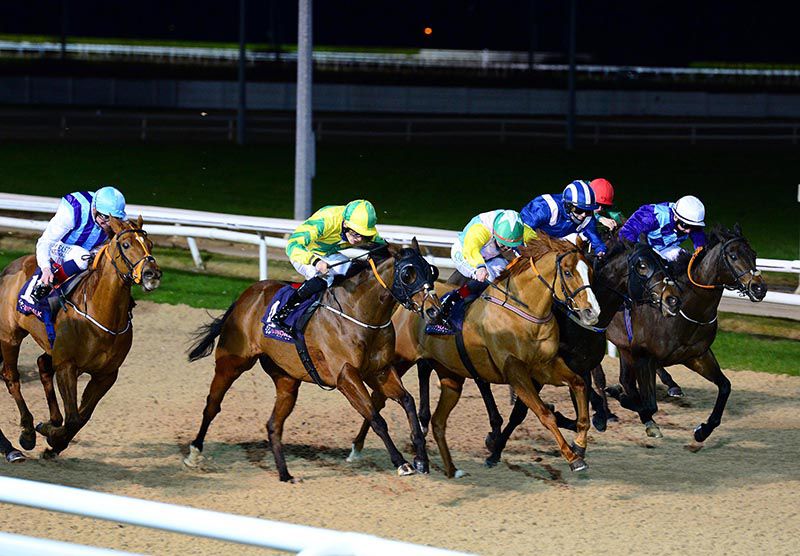 David Marnane’s charge raced in mid-division, and he was pushed along two furlongs out.

Making headway into a close fifth a furlong out, the chestnut stayed on well to lead close home, taking it off front runner Pillar to secure the win.

“He did it well. He had been running well over a bit further and the drop back in trip probably helped him,” said Orr.

“I was able to travel and get a lead for most of the race. I think he just takes a bit of tricking, it worked out today.

“They went a good gallop and it suited as they came back to me in the last furlong.”

Sam Ewing, rider of Pretty Smart trained by Patrick Martin, reported to the Clerk of Scales that his mount ran too keen.

The Stewards enquired into an incident in the home straight involving Pillar (GB), ridden by C.J. MacRedmond, placed second and Ticks The Boxes, ridden by K.J. Manning, placed sixth, where it appeared that Pillar drifted right across Tick The Boxes. Evidence was heard from the riders concerned. Having viewed the recording of the race and considered the evidence, the Stewards took no further action other than to advise C. J. MacRedmond to ride with more awareness in the future.