Wait for good ground pays off with Malaysian 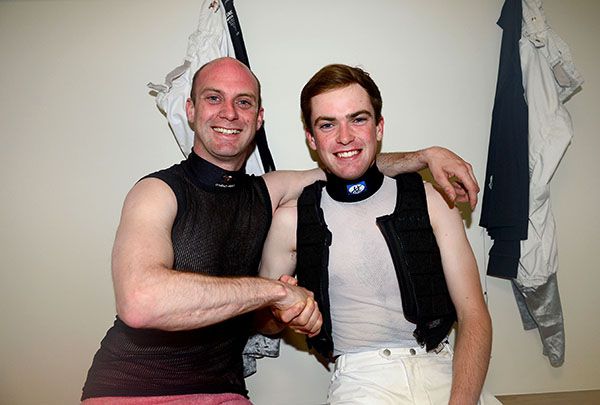 Connections of Malaysian were rewarded for their patience as the wait for a sound surface was rewarded in the Watergrasshill Median Auction Maiden at Cork.

The Jessica Harrington-trained filly made her debut on testing ground at Gowran in July when fifth of six behind subsequent Group 1 winner Shale.

The Pride Of Dubai filly was declared five times in the two months since but was taken out on each occasion due to soft ground.

Tom Madden elected to set the pace on the 9/1 chance and she looked set for a convincing success when asserting early in the straight and still holding a three lengths advantage a furlong out.

However, she desperately needed the winning post in the closing stages as Belmont Avenue finished strongly to get within a head at the line.

Always Waitin caught the eye when coming home well on debut three lengths back in third.

Madden said, "We liked her at home and she is one of the horses that the lads in the yard own so I had pressure on today!

"She had a good run at Gowran on very heavy ground but it was nice ground today and she knew her job in front. She is a nice filly going forward and will definitely improve a lot."