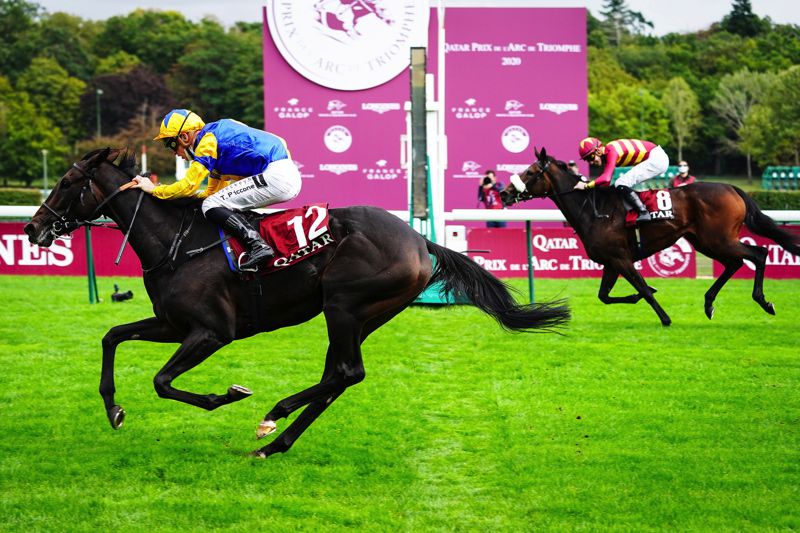 A brave move by William Buick to set sail for home over three furlongs out on the 4-1 favourite paid off, after Manuela De Vega had ensured a good end-to-end gallop.

Hollie Doyle — bidding for a sensational hat-trick after wining the first two races on Trueshan and Glen Shiel — gave chase on Dame Malliot, but had to settle for second place, two and a half lengths behind the winner.

Passion was a length back in third, with Mehdaayih two lengths away in fourth place.