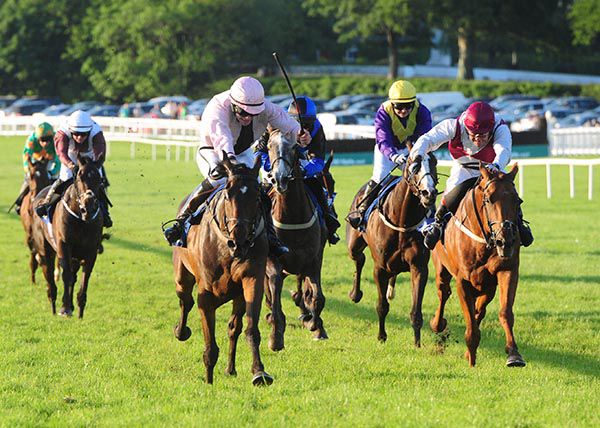 The four-year-old son of Gold Well was a 25-1 shot for his racecourse introduction, but belied those odds to claim a comprehensive victory.

Lee said: “He is a lovely horse and he’ll go for a maiden hurdle now in the next few weeks. We’ll see from there and we might end up in Galway with him.

“He is a very good little horse, he would never let you down. I was expecting him to be in the shake-up at Ballinrobe, but you can’t be going into a four-year-old bumper first time out saying you are going to win.

“He has worked very well and we think an awful lot of him. He has done everything we have asked of him very easily.

“Once the ground goes back safe again, and we get a bit of rain, we’ll run him. We won’t run him on watered ground.