Hughes on Sgt Reckless in bumper 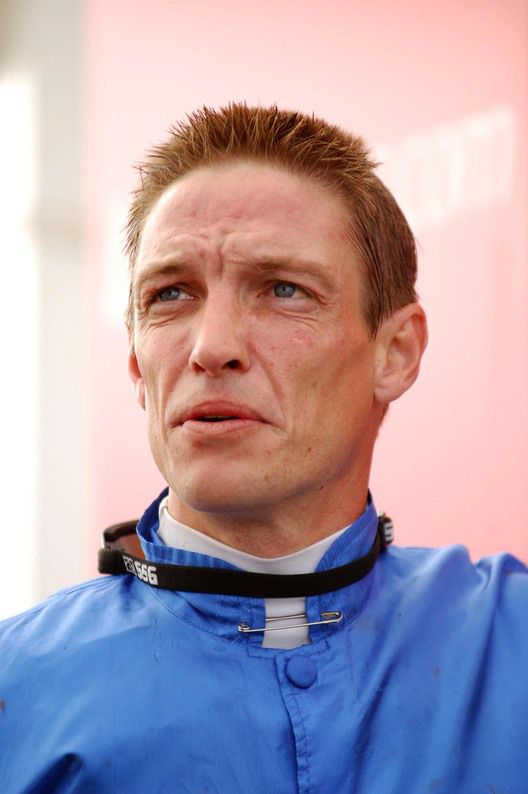 Hughes, who will be at the meeting helping with his father Irish trainer Dessie's runners, has applied for a jumps licence.

He is keen to ride the unbeaten Sgt Reckless for West Ilsley trainer Mick Channon in the Weatherbys Champion Bumper.

Hughes said: "I've got a good ride, hopefully. He looks pretty good. I have to get my licence first, but I shall be at Cheltenham anyway.

"I've ridden in the bumper before but had no joy. I've been placed in a lot of the races, but never won one."

Hughes, who was crowned champion for the first time last season, has rides on the Flat at Lingfield and Kempton on Wednesday.

A BHA spokesman confirmed that Hughes' application was going through the standard procedure.

He said: "He has put in a request for a licence and it's going through the normal process."