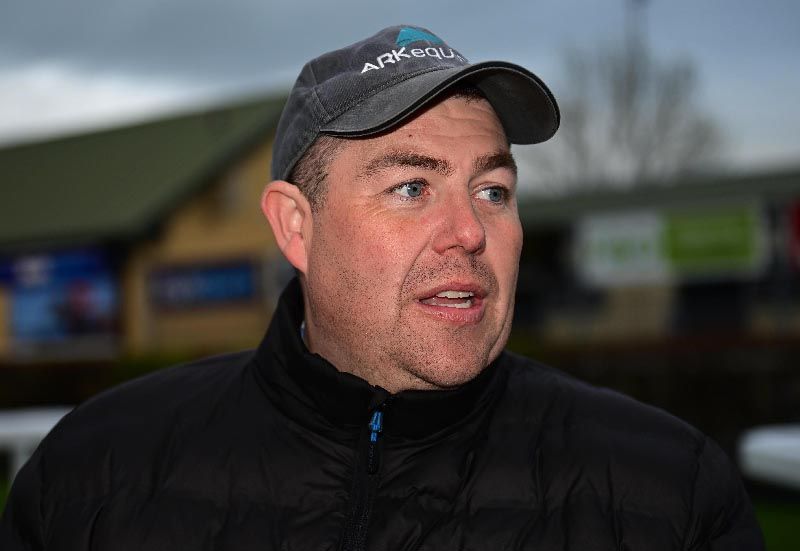 My only job in racing was with Oliver Brady. My grandfather wanted to go out and see Oliver's yard, so they met in town in Ballybay and I happened to be down with my grandfather. We took a spin out the road around 3 o'clock that day and we didn't leave until nearly 2am! Oliver never drank but my grandfather wouldn't say no!

I told Oliver my story and he said 'Sure, why don't you come out and give me a hand?' He was short of staff at the weekends. My uncle was involved in breeding thoroughbred mares at home, and I had a jeep and box. Oliver was short one day for somebody to go racing, I think the lorry broke down, and I ended up taking the horse and Oliver to the races. It materialised from there nearly 17 years ago. I was with Oliver for about eight to 10 years and I probably went full-time with him six years before he passed away. I was assistant (trainer) for Oliver's last four years.

He was a man before his time, not even as a trainer but as a businessman with Rita Shah and Shabra Plastics & Recycling. The one thing during his whole career was that he had no problem giving underdogs opportunities and teaching them. If you look back, I'd say 90 per cent of Oliver's winners came from a conditional jockey. He was the same in business and even in taking me on. I wouldn't have had the first clue about thoroughbreds or how to train a racehorse. Every day is a learning day with them.

I remember asking him one day why he did all the entertainment in the parade ring after a winner and he said he did it because he never knew when his next winner was coming. He said to me Ireland is very competitive right from the 80-95 (grade) up to the very top, and is as competitive as anywhere in the world. 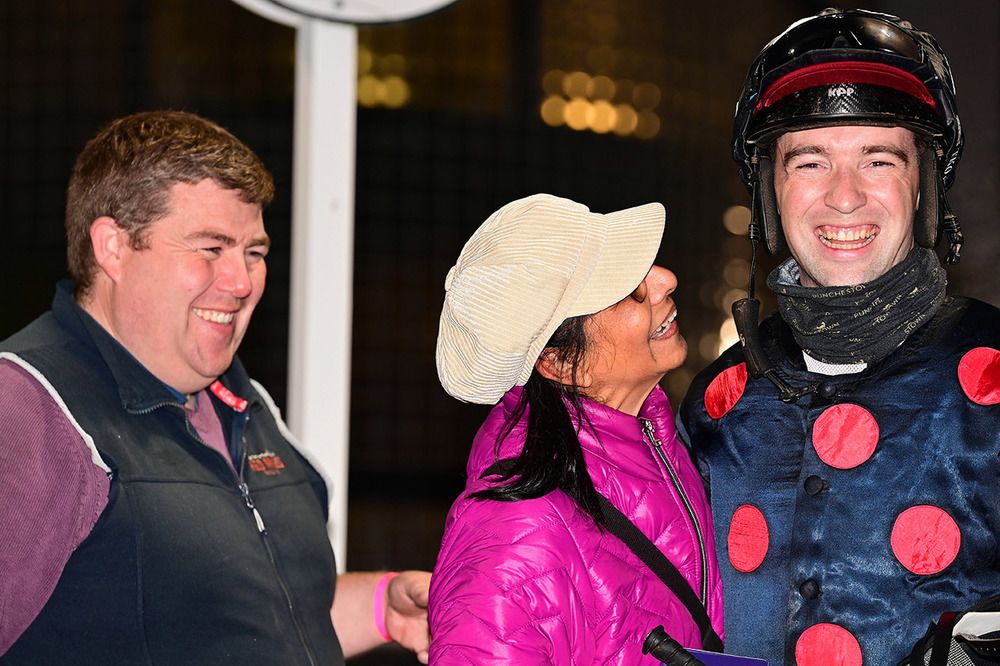 Oliver had it all sorted before he passed away, he was fighting illness for a long, long time. He was at me for two years before to put the licence into my name. The form had to be in the day before Oliver passed away. I went up to see him on the Sunday in hospital and he said whatever I did the next day, I had until 5pm to get the form into the Turf Club. I put them in the letterbox at 5.05pm and came back to give him the report on the days racing and he asked me about the forms. I promised him I left them in. He passed away at about 2.30 that Tuesday morning (16th September 2014). I'm very lucky what he did for me.

The yard is owned by Rita and I'm very lucky to have her backing. I took over the licence in the backend of 2014. When I took over the licence, I got two or three quick winners - I knew Shabra's Bertolini (owned by Shah) inside out with (jockey) Jonathan Moore on, and then Shabra Emperor in Dundalk - and I thought this is easy enough. Shabra's Bertolini was also Oliver's last winner.

I had a quiet spell there from October to March without a winner and only then did it really hit me what Oliver really meant - you don't know when the next one is going to come. The more we tried to change, I think the worse we got. The biggest fear I had was over the five lads I have working for me if two or three owners pulled out. Trainers at the lower end of the table are living from week to week to make sure bills and wages are paid. We are in it just for the love of the game.

We have about 30 horses in. My goal is to try and get a better class of horse. Jonathan Moore has come on board and we have sourced some new owners and bought some very nice horses. We actually had out first bumper winner with Land Afar at Ballinrobe in May. He's a very, very nice horse. We have a couple of bumper horses who will be going novice hurdling. They are off at the minute.

I'm 20 and from Killusty in Co Tipperary. My mother's brother, Andrew Slattery, is the racehorse trainer. I grew up around the yard and, when I was nine, I started riding the pony that was in the yard. Then I started trotting a few racehorses and started riding out. I started pony racing when I was 11. (Jockey) Billy Lee's mother used to let me ride a 12.2h pony called Biscuit, she was actually the one that got me started pony racing. It took me a couple of years to get going in the pony racing, but my last couple of years were good so I got a very good grounding out of it. It stood to me when I started riding on the track.