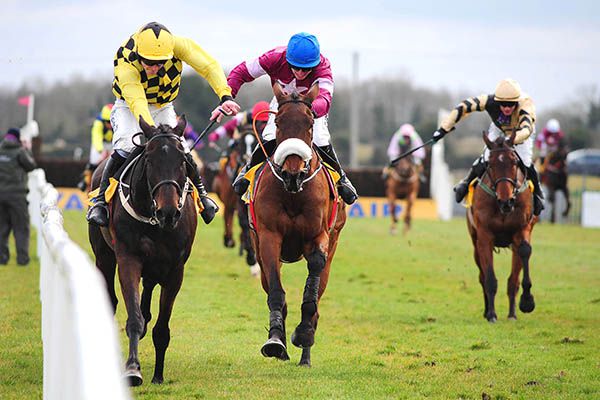 The day after Sea The Stars won the Arc he was paraded in front of a media throng at John Oxx's yard. An unaware news reporter asked me what we were looking at: I told him it was the nearest thing to perfection either of us would ever get. He looked at me like I was high. But the finest horse of a generation was the exception proving the rule that waiting for perfection in racing involves waiting forever.