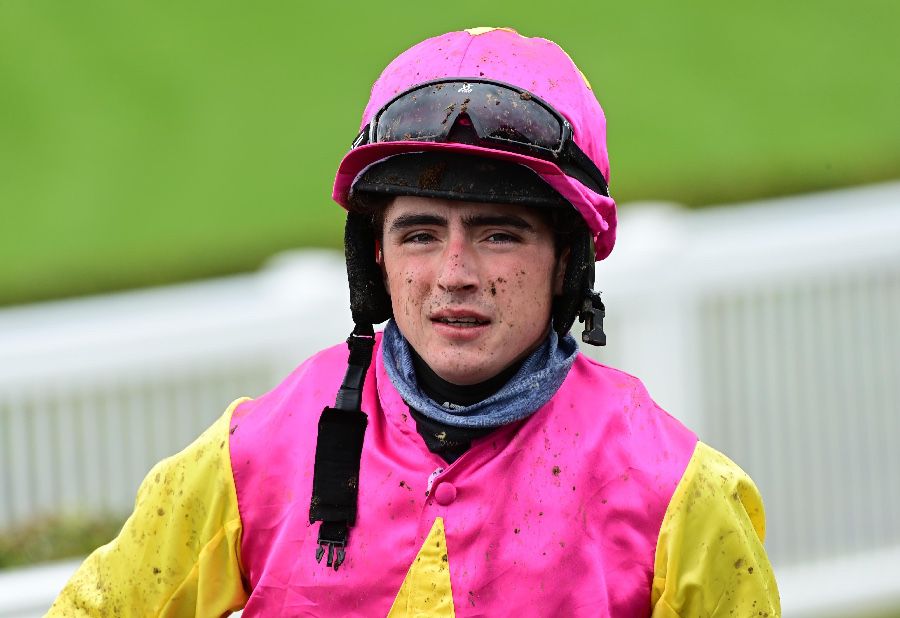 I was riding ponies from a young age and I started doing hunter trials from the age of five or six. I have four younger brothers and all of them are into showjumping including Jason who was European Under-18 champion in 2018 and also won gold when competing against senior riders at the World Championship for Young Horses the following year.

I did plenty of showjumping and hunting myself and my parents Ger and Sorcha always made sure to source good ponies for us.

I always had an eye on racing, though, and I started riding out for Tom Mullins in Goresbridge. From day one Tom has been a great guide and mentor and he gave me a couple of rides at Dundalk on Fosters Cross who was a good schoolmaster as well.

I went point-to-pointing then and the likes of Donnacha Doyle and Mick Goff gave me plenty of opportunities. I resumed riding out for Tom last year and he provided me with my first winner when Rock Chica won a juvenile hurdle at Tipperary in October. Soon after that Tom recommended that I turn conditional and the following month I rode a double for him at Punchestown on Chavi Artist and Grand Partner.

Opportunities were a little hard to come by in the early part of this year and I had a brief spell across the water. I was in Britain for about two months and rode a winner at Chepstow in March.

When I returned I teamed up with agent Garry Cribbin at the start of the new season and things have really taken off from there. Garry puts so much work into it and has done a fantastic job for me and I’m riding for lots of different trainers. 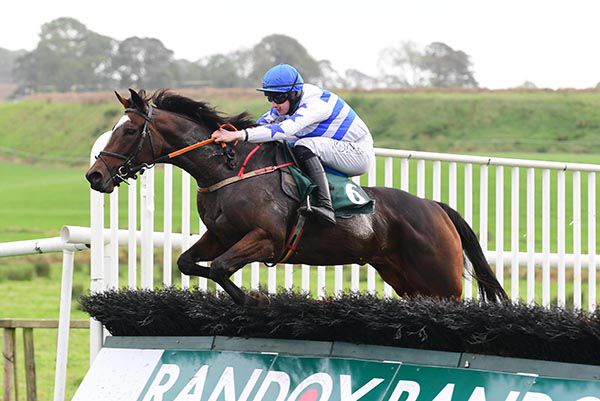 I rode my first treble at Kilbeggan in July and I managed to repeat that feat with three winners from three rides at Downpatrick last week which was a cool way to lose my 7lb claim. I rode winners for David Christie, Willie Mullins and Eugene O’Sullivan that afternoon.

It was great to get off to a good start as a 5lb claimer when winning on Bell Ex One for Ray Cody at Punchestown this week. He’s a lovely juvenile hurdler and his jumping has improved with experience.

At the moment I ride out at Tom’s most mornings and I’m also in Willie Mullins’ yard a couple of days a week. David Mullins rides out alongside me at his dad’s place and is great to ask for advice on how to ride particular horses and how to improve in general as a rider.

When I was growing up Davy Russell and Ruby Walsh would have been the riders I was watching as they were so often fighting out the finish in big races. It’s brilliant to now be able to listen to the views of Ruby and the likes of David Casey, Paul Townend and Danny Mullins when I’m in Closutton. They let me know what I’m doing right or wrong and what I'll have to work on to become the rider I need to be.

I’ve ridden 23 winners so far this season but I have a bit of ground to make up on the likes of Jordan Gainford and Shane Fitzgerald and I’m not even thinking about being champion conditional or anything like that. I don’t look too far ahead in this game and take things one day at a time. Luckily I’m naturally light and weight isn’t too much of an issue for me. Hopefully I can keep improving and trainers will keep supporting me.