Not all Group 1's are equal 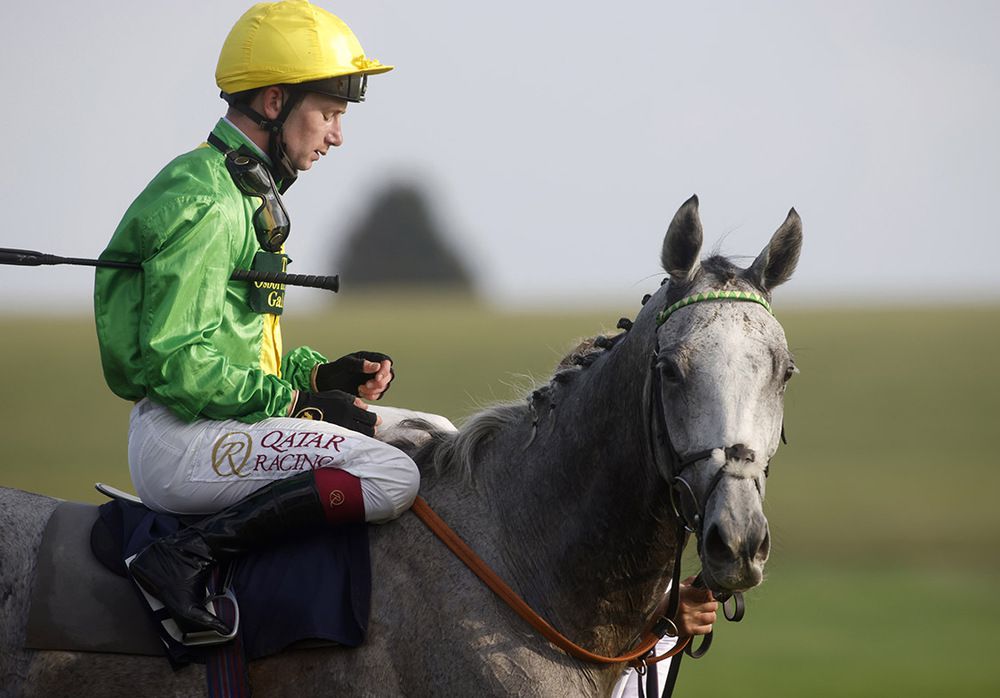 When the Panorama investigation into inhumane practices at Abattoirs in the UK was first broadcast back in July it sent shockwaves through the horse racing communities both here and in Britain. Shortly after the programme aired the Oireachtas Hearings into Jim Bolger’s allegations of doping of racehorses began and the Panorama programme was discussed in detail during those Hearings.

It transpired from the Hearings that there are significant gaps in the cradle to grave traceability of thoroughbred race horses in Ireland and this coupled with too few Department of Agriculture Vets manning the ports contributed to a number of Irish-based racehorses ending up in UK abattoirs.

It will take significant time and resources to implement these necessary changes but the abattoir issue requires a more immediate solution. The British Horseracing Authority (BHA) have come up with a much quicker fix to the problem by announcing that from 1 January 2022 horses racing in Britain will be prohibited from entering the food. This is a brilliantly simple solution to the abattoir issue that was highlighted in the Panorama programme.

All horses entered to run in a race in Britain must be signed out of the human food via its passport by 1 January. With the stroke of a pen the BHA have stopped all thoroughbreds from ending their life in similar circumstances to those portrayed in the Panorama programme. The horrific scenes depicted by Panorama obligated the racing industry to find a speedy solution and the BHA directive does just that. It is now up to the Irish authorities to follow suit and implement a similar rule as soon as possible.

Last week also saw a backlash in some quarters to the shock result in the Prix de l’Arc de Triomphe when an 80/1 German-trained winner upstaged the cream of British and Irish middle distance performers. Some felt the great race would benefit from a change of date as the traditional first Sunday in October slot is too prone to soft or heavy going.

To my mind the French are more than capable of determining the optimum date for their own race, particularly as their race is categorically the best race run in Europe each season. If there was a real issue with the Prix de l’Arc we would have known about it before now as the quality of the fields would have dropped off. Instead the status of the race grows stronger year on year and it is becoming Cheltenham-like in its overarching dominance of the European Flat season. Every time a horse wins a Group 1 race over one mile or further the post-race talk invariably centers around the Arc.

Rather than expending energy trying to fix the unbroken Arc, time would be better spent trying to work out why races like the Irish Champion Stakes, run on perfect ground, only attracted a field of four runners and no international competitors despite a prize pool of €1 million.

The €1 million purse doesn’t seem to float the boat of the mega-rich owners of these elite horses - the Arc has a total prize pool of five times that amount - so maybe it would be worth exploring a different avenue to entice horses to run in certain key races through the season.

Most of these owners are more interested in the Group 1 status of the races than the actual prize money and there are multiple Group 1 options on an almost weekly basis throughout the season for this class of horse. Perhaps it’s time to differentiate between the Group 1’s and give an additional star rating to certain races such as the Irish Champion Stakes.

While prize money is not the be all and end all for the elite performers it certainly is a significant draw when it comes to handicaps. Last weekend we saw both the UK and Irish Cesarewitch’s run on consecutive days at Newmarket and the Curragh. The race conditions are very similar for both races and in theory they should attract the same horses but there can be little doubt that the UK equivalent is the far stronger race.

The Newmarket race has total prize money of £250,000 while the Curragh Cesarewitch is only worth €80,000. Burning Victory earned €23,000 more for finishing second at Newmarket than she would have received for winning at the Curragh.

No UK-trained horses ran in the Irish Cesarewitch - there hasn’t been one since 2017 - but seven of our better staying handicappers ran in Newmarket instead of a similar race taking place on their own doorstep 24 hours later. The Irish version is a poor relation of the UK race but that could be easily rectified with an injection of cash.

Sunday’s 100th running of the Prix de l’Arc de Triomphe produced a thriller. Europe's premier race had promised so much with a glittering line up and certainly delivered a wonderful spectacle where all the leading contenders held their chances in the home straight but in the end it wasn’t quite the result we expected to round off a vintage Flat season.

It seemed like old times this past week with Davy riding winners, Gordon training doubles and trebles, and Charles landing gambles. Normality restored.