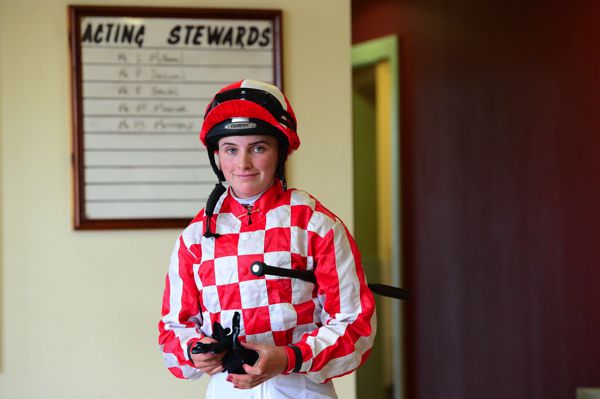 I hadn't sat on a racehorse until I went to RACE (Racing Academy & Centre of Education) in transition year when I was 16. That's where I got into the racing industry. I graduated from RACE and I did work placement in Johnny Murtagh's yard for a few months. That was a real eye-opener where I learned the basics of working in a racing yard. He was great to work for and was always open to teaching you lots and giving you pointers. He was such a good jockey himself and would try and improve his riders.

I then went back to school to complete my leaving cert and while I was doing that, I worked weekends and school holidays in Eddie Lynam's which is about 15 minutes from where I live in Curragha just outside Ashbourne. I had it in my head I was going to be a teacher, I went to DCU and studied Geography and Human Development. I made the mistake of riding out for John McConnell on weekends the summer before that! While I was in college, I continued riding out and it eventually took over so I gave up the college. I wasn't enjoying college and it wasn't for me.

I ended up back in John's and that was when he offered me an apprenticeship. He was the one who said I should try it as I'm light and he obviously saw something in me that I didn't at the time. I was helping him out doing bits around the yard and I tried to learn about everything. He taught me a lot about veterinary and training horses, and even speaking to owners. It's not just the riding I have learned about, I've tried to soak it all in. When I went into John's I could ride a horse, but I wouldn't be able to look after a horse properly. Now I'm in charge of doing all the medical stuff in the yard, bandaging horses and looking after horses. You get an eye for spotting lameness when you are dealing with it every day.

My first winner Magi Gal (at Navan in September 2019) was definitely a magical day. It was the first bit of success that I had and I had been riding for over a year at that stage. That's the first day that I thought to myself that I am doing the right thing. I was questioning myself up to then. It kind of affirmed that I was in the right place, I got a great buzz out of it. I got the first winner and I was obviously still quite green at the time, but that was when I knew that this was the feeling that I wanted to have. You're chasing that high all the time.

I didn't ride a winner for another six months after that. Again, you start questioning yourself, was that my day in the sun or was it just a fluke? It was John that kept me going the whole way through it. Only for him, I'd say I probably would have given up a long time ago.

I'm now on 34 (career) winners and I rode my first ever double in Dundalk last Friday. It's amazing to think how things have changed in the last year, and the opportunities that I have experienced from John and now outside trainers as well is making the difference . It's a huge confidence boost to keep me on the right track. My riding has improved physically (since the first winner). I'm not the finished article yet, but I'm trying to learn all the time. Confidence-wise, I definitely trust my judgement a lot better now. When I'm riding in a race, everything has slowed down a lot more, and I'm able to think about things while I do them and make decisions a lot faster. I get it wrong sometimes and I can live with that now because it doesn't always work out. 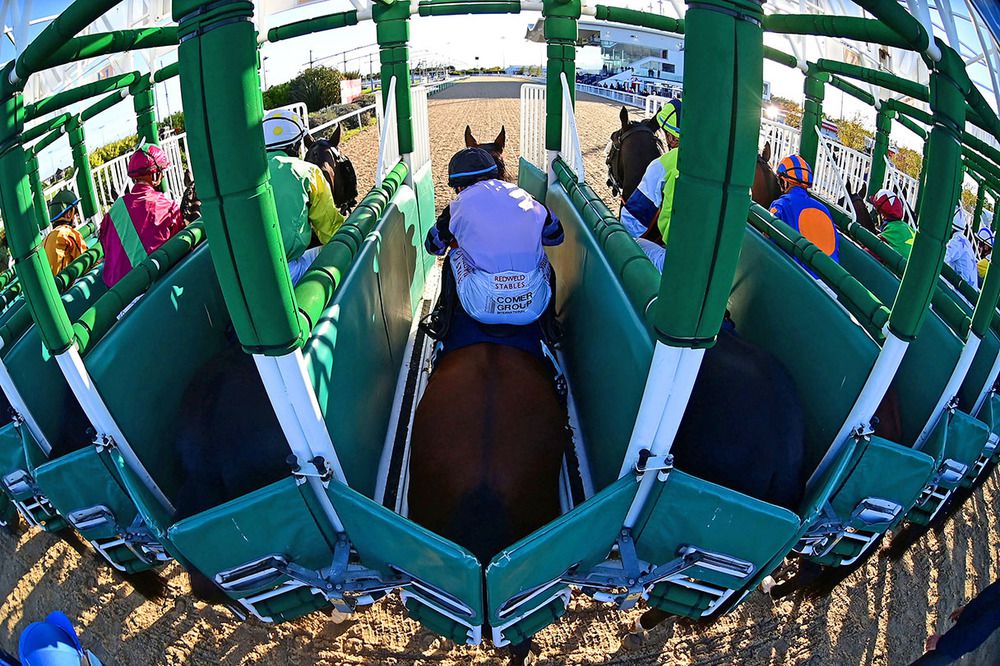 Lee Smyth, Tony Martin and Ciaran Murphy have been great supporters of mine. Starting out, I would never have expected to be given these opportunities but I am delighted that they have, and that I have been able to give them some success as well. My 30th winner (Takana) I rode for Ciaran Murphy in Bellewstown and I really enjoyed that one - it was my local track, it was my 30th winner so I was down to being a 5lb claimer. It just so happened on the day there was a bus load of friends and family there, and I really enjoyed the atmosphere.

The obvious ambition is to ride out my claim, it's a long way ahead of me still, but that's what I'm aiming towards. Also, I want to try and maintain some level of consistency in my riding. I need to get better now that I am only claiming 5lb. That's the goal - to make sure I am good value for my claim now. I'm grateful to John, all the owners, and my sponsors for this year, Redweld Stables. They have been very supportive of me.

I’m based on the family farm near Newbridge Co Kildare and I have a Curragh licence so we can bring our horses there for faster work when necessary.