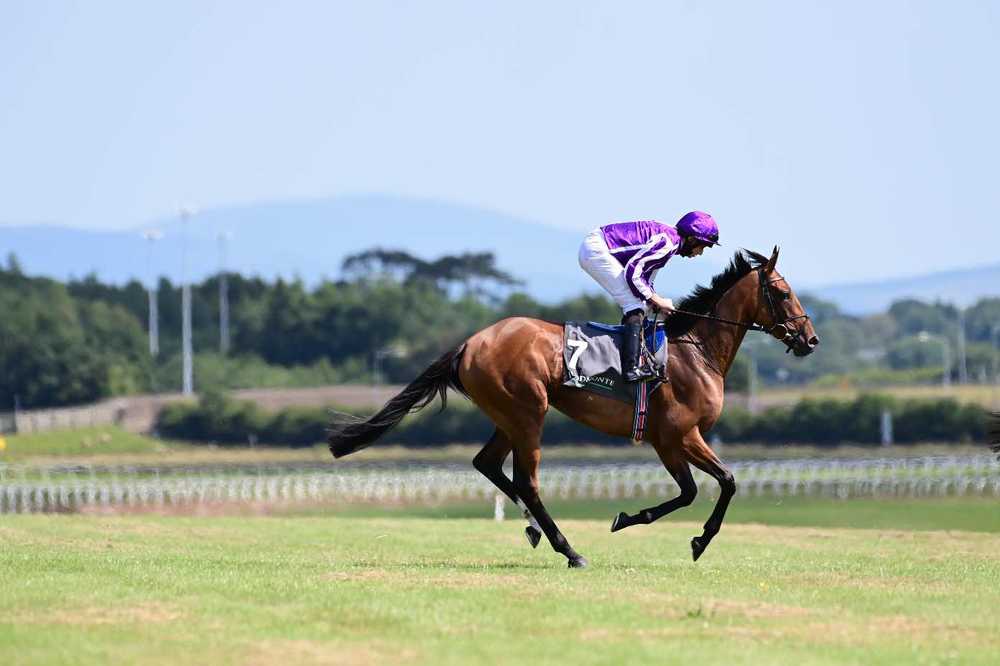 Whistleblower Jim Bolger has rocked racing with his allegations that drugs are the number one problem in the sport and that another leading trainer is doping horses.

Oireachtas Hearings into the Bolger claims have so far failed to put the allegations to bed and have instead lit a fire under the structure of the regulatory body and its lack of public accountability.

Department of Agriculture representatives will face questions from the cross-party committee at the conclusion of the hearings tomorrow but it’s unlikely they will have any silver bullet to put an end to the rumours.

Cheltenham Racecourse and their race sponsor Bulmers/Magners are in a legal spat over unpaid money arising from the bad publicity that followed the 2020 Festival and the perceived notion that the event was a super-spreader of Covid.

And now BBC’s Panorama is about to air a 30 minute documentary into the ‘Dark Side of Horse Racing’ where their ‘reporter Darragh MacIntyre investigates what happens to racehorses when their careers end.’

This evening’s programme, on BBC 1 at 8.30pm, is bound to be a hard watch and will no doubt damage racing’s image even more.

At this stage it’s hard to know how much more bad publicity the sport can take. Racing in Ireland is structurally dependent on state funding and every new revelation and slur exposes further the precarious nature of that business model.

The news last week that the Galway Races will be restricted to an attendance of 1,000 a day for next week’s festival is another timely blow for the sport.

Horse racing, above all other sports, has demonstrated for over a year that it can be run safely during the pandemic. With more than 64% of the adult population already double vaccinated it seemed certain that the government would accede to the racecourse’s request for a limited crowd of 5,000 a day as the country edges back to normality.

I’m not privy to the racecourse’s submission but presume it was drafted in conjunction with HRI and the IHRB and would have included social distancing measures similar to those adopted for the Derby at the Curragh where mask wearing was mandatory and the crowd remained outdoors throughout. So why did it fall on deaf ears?

Only last weekend we saw 500 in attendance at the Irish Oaks at the Curragh while 18,000 were permitted to watch GAA at Croke Park. Logic would suggest that from a pandemic point of view hurling is 36 times safer to watch than horse racing. But of course we already know logic goes out the window when it comes to our government and the pandemic.

The issue with the variance in the crowd allocations seems to be simply down to lobbying. The GAA had more influence than horse racing in Leinster House. He who shouts the loudest gets heard.

Unfortunately HRI is not in much of a position to shout very loud at the moment.

The aforementioned Stephen Mahon is another who wouldn’t appear to be in a position to shout loud at the moment but it didn’t stop the suspended trainer from airing his feelings at Tipperary on Sunday.

Mahon, in his temporary role as authorised representative and travelling head lad for Pat Kelly took umbrage with the IHRB when they tried to take a urine sample from his former inmate Stormey. According to IHRB officials Mahon ‘was interfering in the sampling process by insisting that the veterinary assistant turn the tumbler used to collect the urine sample upside down to prove there was nothing in it prior to the sample being taken and was reluctant to leave the sampling unit.’ Mahon stated at a subsequent inquiry into the incident that he ‘found it strange that Stormey was selected for sampling as a non-winner.’

Strange indeed, Stormey was the only non-winner to be selected for testing at either Tipperary or the Curragh on Sunday. The Tipperary stewards referred the matter to the CEO of the IHRB for further investigation - as if Denis Egan doesn’t have enough on his plate at the moment.