Drugs in racing back in the spotlight following farm raid 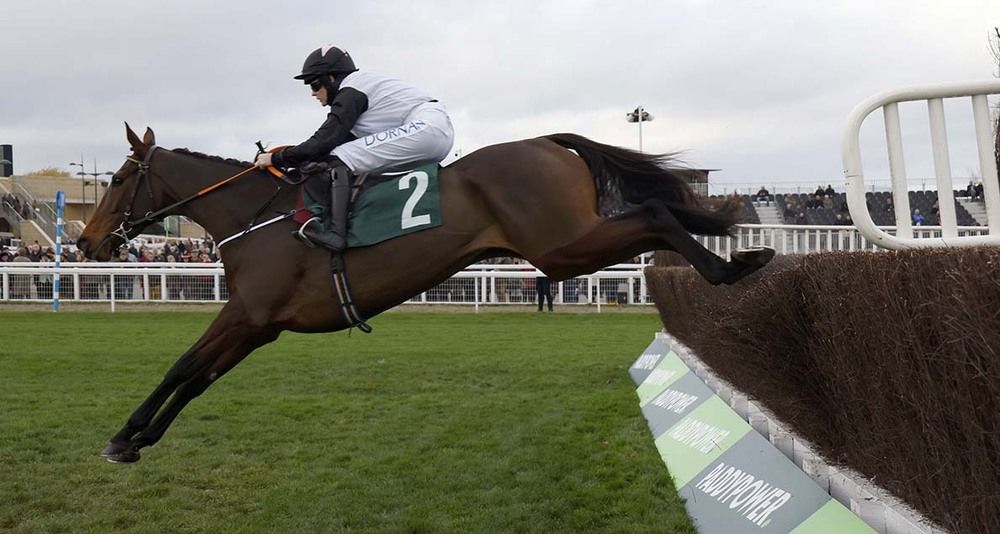 On closer inspection of the scant facts currently available it now seems that this may not actually be the case. It appears that a British equine therapist had arrived in Ireland with substances in his possession that he didn’t have the correct licenses for and/or qualifications to administer. These appear to have been horse remedies and medications as opposed to performance enhancing drugs such as steroids and, while he may have committed one or more offences, at this stage it’s a stretch to presume he is the mastermind behind Bolger’s “Lance Armstrong” theory.

We now know that this equine therapist had been travelling back-and-forth from the UK on a regular basis for many years treating both race horses and sport horses primarily for tendon injuries. The racehorses he treated included those from many high-profile trainers who were seeking a quicker recovery period for their horses than conventional methods would provide.

In a professional sport like horse racing where small margins can make huge differences it’s understandable that trainers would be tempted to try alternative practices to speed up the recovery of injured horses but I’m still not convinced that this necessarily indicates the widespread use of performance enhancing steroids. That said, there is bound to be plenty of fallout from this incident, not least that trainers and others caring for race horses should only use approved and vetted practitioners. It also appears that no records of the medications given by this therapist to the horses were recorded and that cannot be condoned.

The fact that it appears the IHRB staff were only called to the Monasterevin farm after two racehorse trainers arrived at the premises with their horses suggests that the DAFM led raid was not initially focussed on racing but instead on their tipoff that unauthorised animal remedies and medicines would be found at the farm. If DAFM had intelligence that this was directly related to the doping of racehorses you would presume that they would have included the IHRB officials from the outset.

Both DAFM and the IHRB took plenty of flak earlier in the year when they attended the Oireachtas Hearings into doping within the sport and it seems more than a coincidence that the Monasterevin raid coincided with the release date of a series of recommendations by the Oireachtas Committee following those hearings.

The Oireachtas Committee found little to corroborate Bolger’s accusations and while they did make a number of recommendations to improve the public perception of the IHRB’s efforts to police the sport they were satisfied that Ireland meets the best international standards in drug testing and forensics.

While the Irish drug testing system may meet international standards it was however felt by the Committee that too few tests are actually carried out on race days. Currently just the winner of each race and the odd disappointing favourite are routinely tested by the IHRB but the Committee wants to see this ramped up considerably to include all horses finishing in the first five places in each race and all beaten favourites. Effectively more than five times as many tests as are currently undertaken.

They also want these tests to be hair follicle tests which, while offering a longer window into the drug-history of an animal, tend to be less precise than urine in detecting specific toxins. If Ireland does have an epidemic of steroid abuse in horse racing I’m not sure these changes will prove to be any significant deterrent.

Increasing out of competition testing is likely to be a greater deterrent, but as neither this nor race day testing is actually finding any drug cheats you’d wonder what is the point of it all. Either there is no significant steroid abuse taking place or the cheats are so far ahead of the regulators that they’re virtually uncatchable.

Having spent the last week in Spain it has been an eye-opener to see how horse racing and it’s associated betting are alien to its population. Lottery seems to be the number one form of gambling here with ticket sellers outside every supermarket and dedicated kiosks dotted around their towns. Seeing people queuing outside lottery kiosks before they open at 9am indicates just how big a deal this form of gambling is to the Spanish.

While the Spanish mightn’t know much about horse racing I’m pretty sure they would have approved of Rachael Blackmore’s heroics aboard Gin On Lime at Cheltenham last Friday. The Spanish tend to view animals somewhat differently to us and there’s little doubt they would have only seen Blackmore’s ride in a positive manner.

In fact, I presume most people back home also viewed Blackmore’s ride positively but in the UK she was the subject of a steward’s inquiry by the BHA and they “advised in similar circumstances she should take more time to access the welfare of her mount.” That advice is all well and good in a two runner race when the only other rival is running loose but if she or any other jockey finds themselves in a similar situation with other runners in pursuit I can’t see them spending too long to access.

Lastly, recent press releases from HRI have been referring to Suzanne Eade as their “Interim CEO.” Eade, head of Finance with HRI since 2015, was announced as Brian Kavanagh’s successor in the top job at the beginning of July and had been due to take over the role on a permanent basis in September. One would have presumed her appointment would have been rubber-stamped by the Minister for Agriculture Food and the Marine before now.