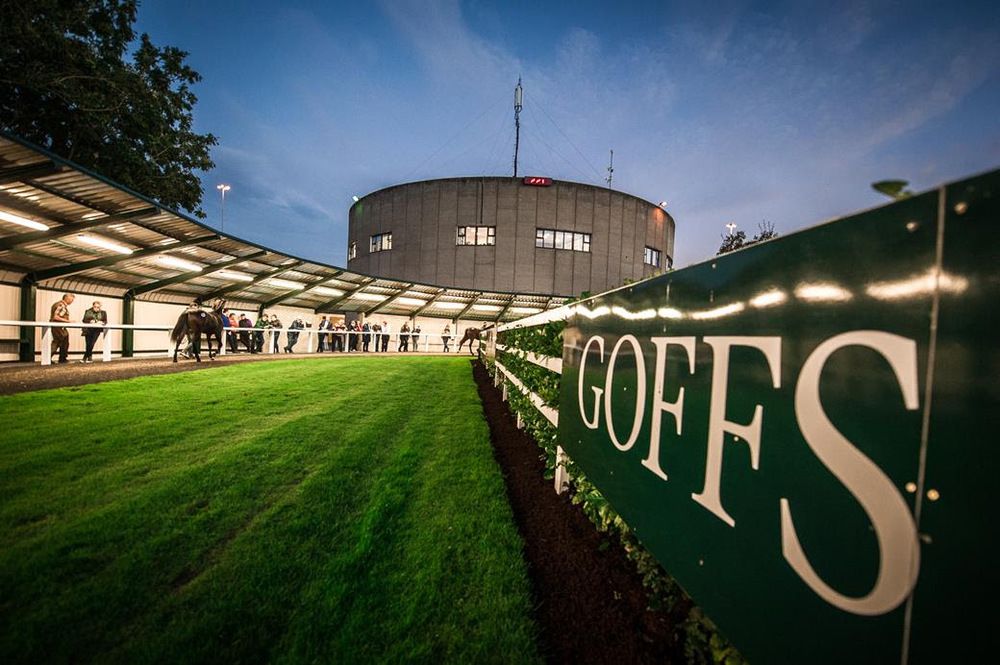 The first of the trio to pass through the ring was Lot 241, a grey colt by the smart racer and stallion Dark Angel, sire of 2019 World’s Highest Rated Sprinter and four-time G1 winner Battaash, as well the speedy Harry Angel, who was twice a winner at the top-level, taking the July Cup and Haydock Sprint Cup.

The yearling is a full-brother to Birchwood, winner of the G2 Superlative Stakes as a two-year-old at Newmarket before twice placing at G1 level, firstly, a third-placed effort in the Vincent O’Brien National Stakes before finishing third again in the Breeders’ Cup Juvenile Turf. The Club secured the youngster for &pound;260,000.

The Club paid £110,000 for Lot 328, a Kodiac juvenile who is the first out of his dam, Pearl Of The Night, while his second dam Sassenach, had the smart Muthmir, three-time G2 winner and dual G1 placegetter, notably finishing third, beaten half a length by Goldream in the King’s Stand Stakes at Royal Ascot.

His sire, Kodiac, is the father of Best Solution, a three-time G1 winner including the Caulfield Cup.

A bay colt by Starspangledbanner wrapped the Club’s involvement. The youngster, Lot 362 was secured for £130,000 and is the first foal from his dam, while his third dam had Menhoubah, winner of the G1 Italian Oaks.