"Stable is back in business" - McCain 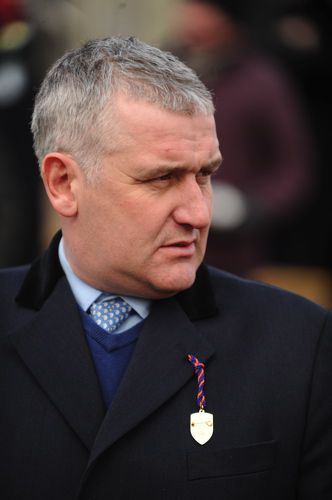 Donald McCain has revealed his “stable is back in business” after tests for his string have returned negative for equine influenza.

The Grand National-winning trainer’s yard in Cheshire has been shutdown since the outbreak of the disease earlier this month.

Three of his horses originally came down with the illness leading to in the cancellation of racing for six days by the British Horseracing Authority.

The BHA made the decision after the Animal Health Trust confirmed three positives tests from vaccinated horses in an active racing yard.

A further three McCain horses were to test positive.

But McCain tweeted on Monday night: “After all tests coming back negative today we have just been told we are back in business!!

“I cannot thank my staff enough for all the hard work over the last few weeks and all my owners for their unwavering support, it means an awful lot.”