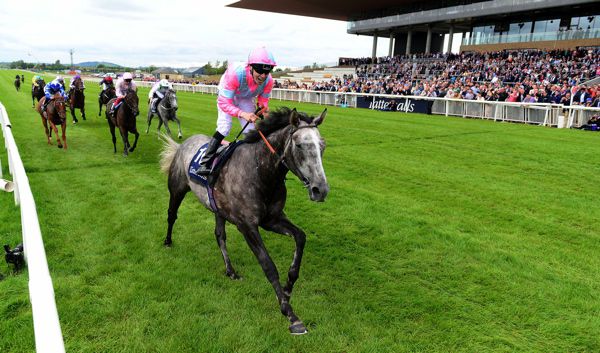 Phoenix Of Spain and Too Darn Hot — the first two home in last month’s Irish 2,000 Guineas — are the headline acts among 11 runners declared for the St James’s Palace Stakes at Royal Ascot on Tuesday.

John Gosden’s Too Darn Hot was the undoubted star of the juvenile division last season, with his unbeaten run of four wins including a comprehensive victory over Phoenix Of Spain at Doncaster.

Having suffered his first defeat when narrowly denied in last month’s Dante Stakes at York, Too Darn Hot was strongly fancied to claim Classic glory at the Curragh, but proved no match for the Charlie Hills-trained Phoenix Of Spain, who dominated from the front on what was his seasonal debut.

Gosden has an interesting second string to his bow in the progressive King Of Comedy.

Aidan O’Brien — who has saddled a record seven previous winners of this Group One contest — has three runners in this year’s renewal, with The Irish Rover and Van Beethoven joined by the supplemented Circus Maximus.

The latter drops half a mile in distance after finishing sixth in the Investec Derby at Epsom.