A look ahead to the Prix Vermeille 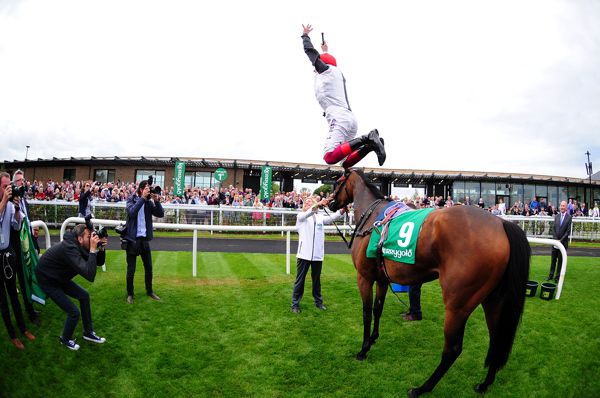 The John Gosden-trained fillies have been absent since their respective Classic triumphs, but remain on course to clash in the mile-and-a-half Group One prize at the weekend.

Although the decision to wait for the race was a straightforward one for Star Catcher, it is something that has only recently come on to the agenda for Anapurna, according to the Newmarket handler.

Gosden said: “They are looking towards the Vermeille at the moment. Star Catcher was always going to the Vermeille.

“When Magical and Enable turned up in the Yorkshire Oaks, it seemed a little bit unfair to put Anapurna against two older fillies of that class on her first run back since the Oaks.

“She has been in great form and she will probably run there, then at Ascot. She needed time off after Epsom, as she had been busy early on.”

Enbihaar will aim to defy a penalty for the second race in succession when bidding for a Group Two hat-trick in the DFS Park Hill Stakes at Doncaster on Thursday, ahead of a potential Group One engagement.

Gosden said: “We plan to go to the Park Hill with her. She might well go to the (Prix) Royallieu (at ParisLongchamp on October 5) as well, as she has three weeks between races.

“We had thought about Ireland, but we decided to stay here and carry the penalty.”