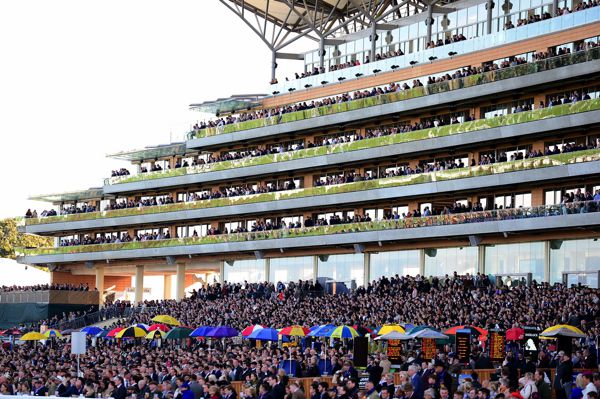 Nicky Henderson has decided against running Angels Breath at Cheltenham on Saturday and will wait for Ascot next week instead.

The grey made a promising start to life over fences when beating First Flow by eight lengths at Ascot last month, and Henderson was keen to give him some experience of the Cheltenham fences.

He was entered for the Ryman Novices’ Chase, but Henderson now feels the race may come slightly too soon and he will instead aim for the Jacquart Noel Novices’ Chase next Friday.

“Angels Breath will not run at Cheltenham on Saturday. He will wait for the Grade Two novice chase at Ascot next weekend,” said Henderson.

“The plan instead is to run both Mister Fisher and Champagne Platinum at Cheltenham on Saturday.

“I just want to give Angels Breath another week, as it is quite quick on top of his last run at Ascot.”