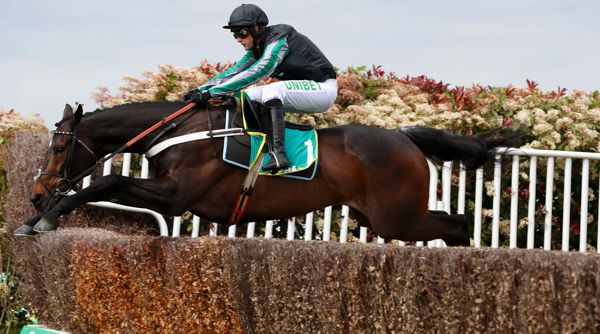 Officials at the British Horseracing Authority issued a statement on Wednesday evening calling on Nicky Henderson to clarify his position on Altior in what it called the “interests of fairness and transparency.”

The statement came after the BHA revealed Altior was still entered in the Unibet Silviniaco Conti Chase at Kempton on Saturday and had not yet been scratched, despite Henderson ruling his brilliant 10-year-old out of the Grade Two contest on Tuesday.

A BHA statement read: “The BHA can confirm that Altior continues to hold his entry for the Unibet Silviniaco Conti Chase at Kempton Park on Saturday.

“As a result of this, the BHA has, in the first instance, spoken with Mr Henderson and reminded him of his obligation under the rules to immediately scratch a horse if, at any time between closing and the deadline for declarations, the trainer becomes aware that the horse is not going to run.

“The BHA has also arranged for a BHA veterinary surgeon to examine the horse today.

“In the interests of fairness and transparency for racing fans and the betting public, it is for Mr Henderson to clarify his plans publicly as soon as he can.

“The BHA will monitor the situation but we won’t comment on wider issues or any potential rule breaches at this point.”

When outlining plans for Altior on Tuesday, Henderson said the next intended target for his dual Champion Chase winner would be the Game Spirit Chase at Newbury on February 8.