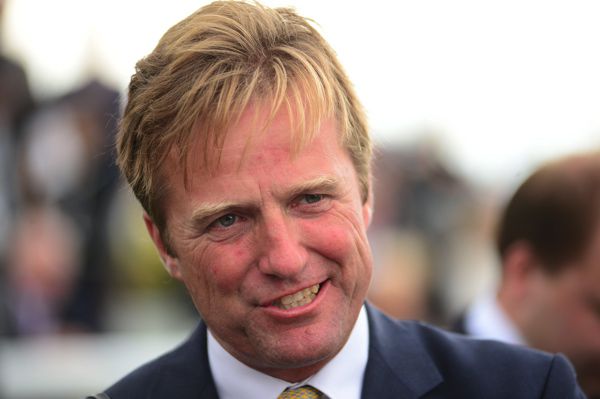 Epsom Oaks fourth Manuela De Vega is reported to be on course to take in the Irish equivalent on July 20 — and she may be joined by her stablemate, who was last tried at Group One level in the Fillies’ Mile at Newmarket last October.

After missing the early part of the campaign, Antonia De Vega made an impressive return to action on her first start over a mile and a quarter when running out a clear-cut winner of a Listed contest at Newbury last month.

Beckett said: “We are likely to still run both in the Irish Oaks, the reason being that it fits Manuela De Vega very well and Antonia De Vega needs juice in the ground. It is likely to be easier ground there, so she will go there if it rains.

“Manuela De Vega is not so ground dependant. They (owners) are very aware that it is not about what we want, it is about what the horses want — and that is where we are.

“Manuela is in good shape and is very straightforward. She did a nice bit of work last week before it dried up on the grass, so we are in a good place with her.”

If the ground turns out to be too quick in Ireland for Antonia De Vega, Beckett may switch her attention to the Preis der Diana at Dusseldorf on August 4.

He added: “If if it came up fast in Ireland, there is the Preis der Diana on the first weekend of August, and that would be another option for Antonia De Vega. We’ve got options for her, but I won’t run her on fast ground.

“The way she stretched out at Newbury, she wants a mile and a half, but it will be all about ground with her."