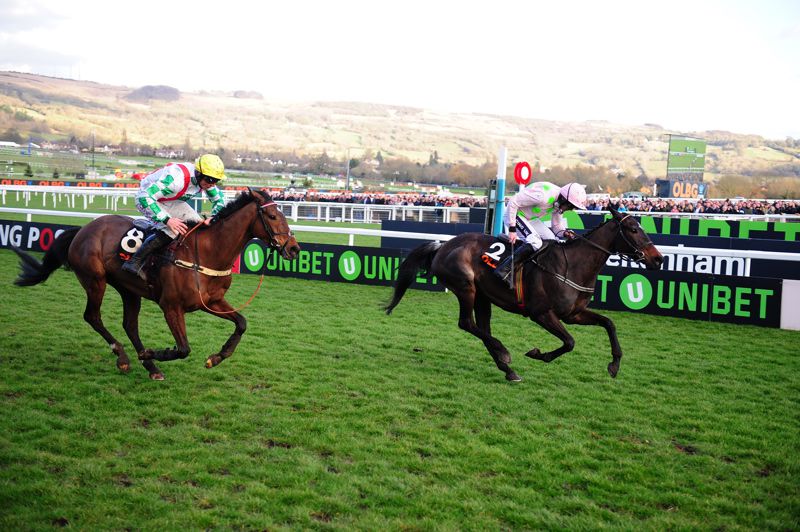 Benie Des Dieux will bid to bounce back from a dramatic fall at Cheltenham by winning the Irish Stallion Farms EBF Annie Power Mares Champion Hurdle for the second year running at Punchestown on Saturday.

The Willie Mullins-trained eight-year-old looked to be securing the OLBG Mares’ Hurdle for the second successive year when she came down at the final flight, handing the race to Roksana.

That was Benie Des Dieux’s first appearance since taking this race in 2018.

She has just four rivals this time, including two stablemates in Stormy Ireland and Good Thyne Tara, who finished second and third respectively in that Cheltenham contest.

The Gordon Elliott-trained Tintangle and With Discretion from Nicky Henderson’s stable make up the five runners.

Henderson saddles Fusil Raffles in the other Grade One on the card — the AES Champion Four Year Old Hurdle.

The French import won the Adonis Hurdle at Kempton on his first start on these shores for the Henderson team.

Elliott is two-handed with Coko Beach and Surin, while Mullins relies on French Made — winner of a Grade Two Juvenile Hurdle at Fairyhouse last month.