Blue Point and Battaash meet again in the King's Stand 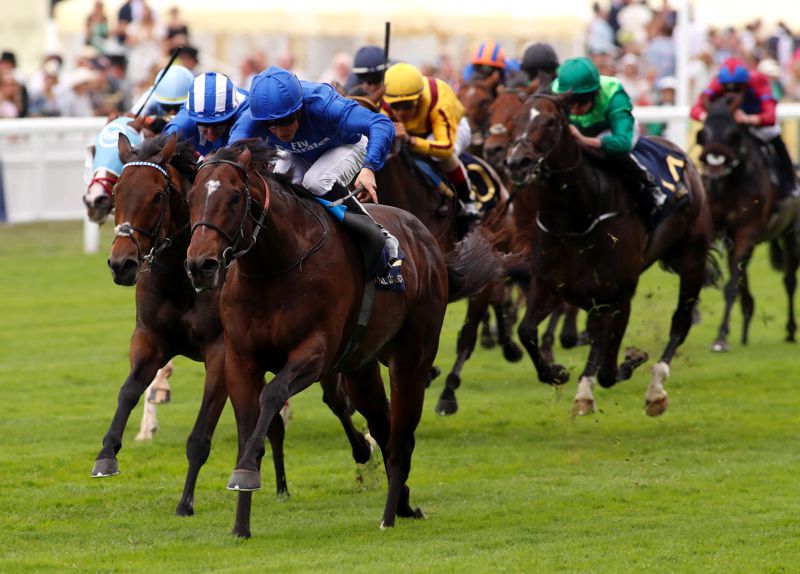 Last year’s one-two Blue Point and Battaash are among 12 runners declared for the King’s Stand Stakes at Royal Ascot on Tuesday.

Charlie Appleby’s Blue Point wore down the Charlie Hills-trained Battaash to claim a brilliant victory in this five-furlong Group One 12 months ago and returns to defend his crown having won each of his three starts in Dubai earlier this year.

Battaash is in similarly fine form after a hugely impressive start to his campaign in last month’s Temple Stakes at Haydock.

The pair will renew rivalry on the opening day of the Royal meeting, with Blue Point in stall one and Battaash drawn highest of all in 12.

Hills has a second string to his bow in Equilateral, while Aidan O’Brien fields Sergei Prokofiev and Fairyland.