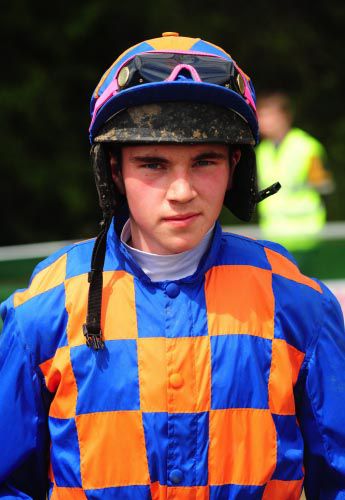 Bun Doran made the leap from handicap company to Grade Two scorer as he surprised some better-fancied rivals in the Ladbrokes Desert Orchid Chase at Kempton.

Trained by Tom George, Bun Doran was pitched into this two-mile affair after his recent narrow second at Newbury saw him jump up the ratings to a mark of 156.

Partnered by Jonathan Burke for the first time, Bun Doran did attract some support, being sent off a 4-1 chance, and he was on the front end throughout.

It looked as though Arkle winner Duc Des Genievres and previous Grade One scorer Sceau Royal might swallow him up with two to jump, but Bun Doran kept finding more for pressure.

Sceau Royal hardly helped his chance by stuttering into the final obstacle, but Bun Doran was just too game, holding Duc Des Genievres by a length and a half at the line, with favourite Capeland out of the frame.