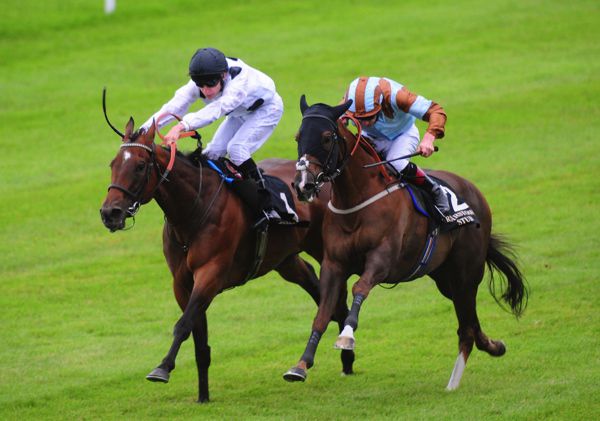 Caspian Prince is set to cross the Irish Sea to run for the third successive year in the Friarstown Stud Sapphire Stakes at the Curragh.

The veteran sprinter lifted Sunday’s Group Two prize in 2017 and was second to Havana Grey 12 months ago.

The 10-year-old is being kept busy by trainer Mick Appleby, after being beaten just a length when fourth to Copper Knight in the City Walls Stakes at York on Saturday.

“He’s going over to the Curragh on Sunday for the Sapphire,” Appleby told Sky Sports Racing.

“He ran well the other day — he just hung across the track for some reason.

“He has done that in the past, so I don’t think York is really his track — whereas he likes the Curragh, so hopefully he’ll have a good run there on Sunday.”